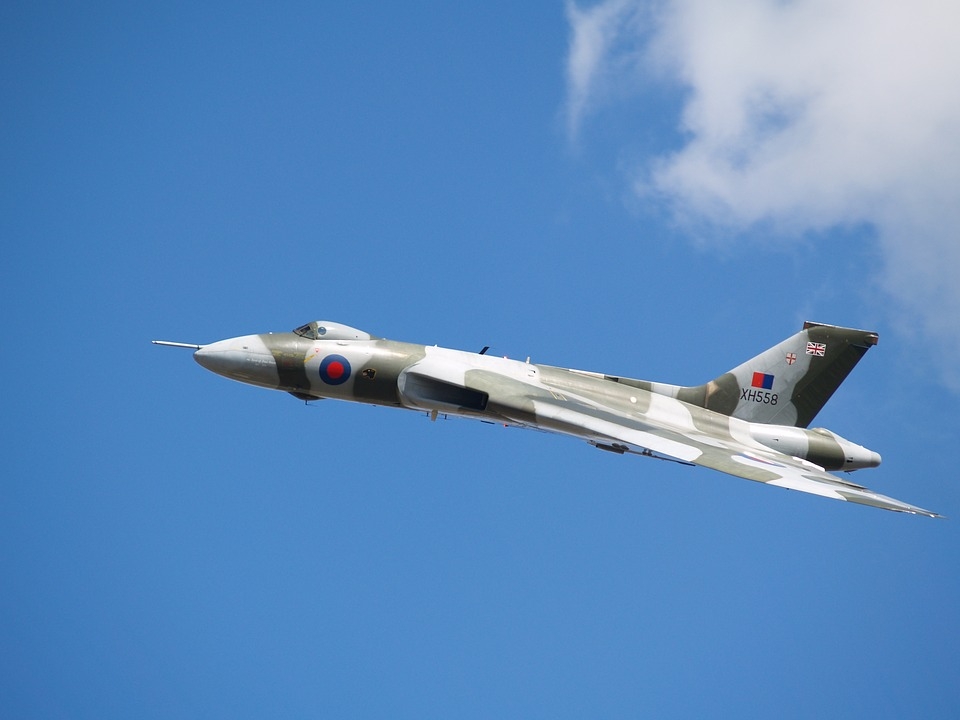 Over the years, more countries have since developed their own nuclear arsenals. However, the tensions in recent years could now trigger a new world war, as a scientist has warned that the countries developing a nuclear arsenal are becoming more and more likely to use them.

Fears of a possible world war have been stoked as nuclear physicist and former UN Institute for Disarmament Research Director Dr. Patricia Lewis warned how different today’s geopolitical climate is from the days of the Cold War.

Speaking on BBC’s “Start the Week,” Dr. Lewis was pressed on the chances of nuclear war and the concerns that come with it. Dr. Lewis explained that more countries possess nuclear weapons now compared to before when the US and Russia were the nations known to have an arsenal of nuclear weapons.

Dr. Lewis cited countries like Pakistan, Iran, North Korea, India as countries that have a nuclear arsenal. The physicist also recalled a scare in 2018 as an example of the gravity of nations possessing nuclear weapons could get to. Dr. Lewis said the scare from 2018 could become more prevalent especially as relations between countries become more complicated.

“This is our biggest fear as we go into a more turbulent period of history where we’re seeing a rise in the quite difficult politics between countries again,” said Dr. Lewis. “The less emphasis on arms control, the less emphasis on international institutions like the UN and a rising geopolitical strains and stresses throughout the world, those countries who have nuclear weapons are going to be more and more in situations where they might worry that some situation might occur that they might have to use them.”

Meanwhile, the long-running tensions between Russia and Ukraine have escalated in recent weeks, adding to another conflict that could spread into a world war. UK defense officials reported that the RAF is preparing six Typhoon-super jets that are heading for Romania in an effort to patrol the space surrounding the Black Sea. Troops from the RAF’s No. 1 Expeditionary Logistics Squadron and No. 2 Mechanical Squadron will be deployed from UK bases this week.

The UK’s Ministry of Defense said that the flights are a routine procedure even as tensions in the region are growing. The said mission is part of the annual NATO patrolling activity called Operation Biloxi.