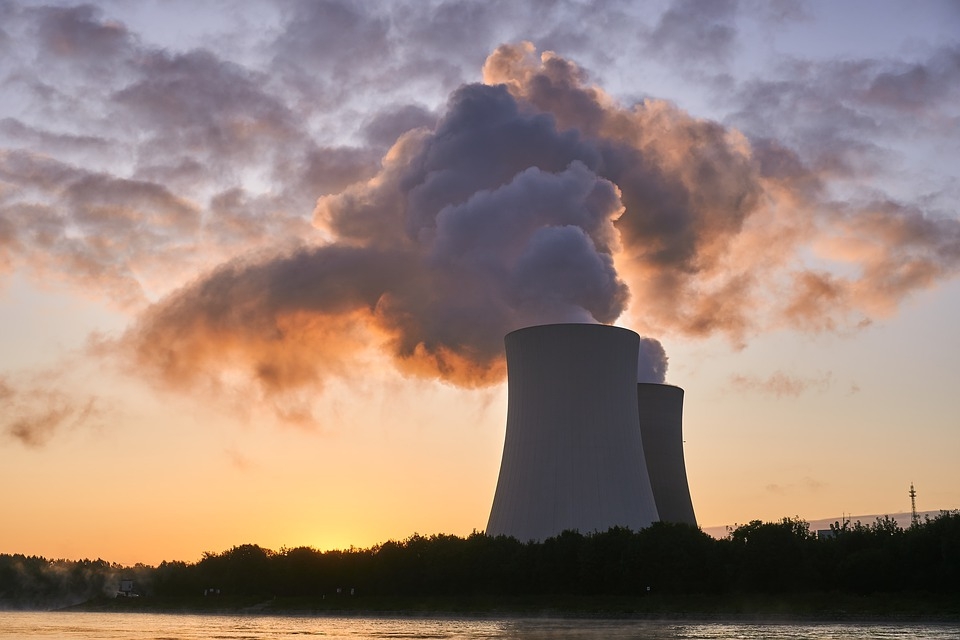 Tensions between Iran and Israel also have the potential to trigger an all-out conflict or world war. Following the mine attack on Iran’s nuclear plant, the Islamic nation has vowed to retaliate against Israel.

Iran claims that Israel pulled off a “terrorist attack” on its Natanz nuclear plant and has pledged to retaliate. Incidentally, Iran’s atomic energy organization spokesman sustained injuries after slipping and falling during his visit to the site to inspect the damage that was caused. Israeli outlets have revealed anonymous intelligence sources saying that its Mossad agency was responsible for carrying out a sabotage operation on Iran’s Natanz site.

The move would likely delay the plant’s enrichment of uranium for months. Israel has yet to officially weigh in on the incident. However, it should be noted that Israel has also been critical of Iran’s nuclear program.

“The Zionists want to take revenge because of our progress in the way to lift sanctions,” said Iran’s foreign minister Mohammad Javad Zarif, according to Iranian state media. “They have publicly said that they will not allow this. But we will take revenge on the Zionists.”

Israel is believed to have played a big part in convincing now-former US leader Donald Trump into withdrawing the country from the nuclear agreement established with Iran. The nuclear agreement sought to prevent Iran from developing nuclear weapons. The Natanz site is one of several Iranian facilities that is being monitored by the UN’s nuclear watchdog, the International Atomic Energy Agency.

Iran’s foreign ministry spokesman Saeed Khatibzadeh said in a news conference Monday that the incident at the nuclear plant could be considered an “act against humanity” but added that no contamination occurred nor casualties. Khatibzadeh also said that their experts are assessing the damage and that the country will replace the damaged centrifuges.

This week, China urged the European Union to make an independent assessment, free from US involvement. This comes as Chinese President Xi Jinping spoke to German Chancellor Angela Merkel, discussing the challenges his country faces when it comes to development projects. Chinese state media outlet CCTV reported that Xi said that the development China is experiencing could also be an opportunity for the EU.

China has plans to carry out its Belt and Road initiative on Europe and the rest of the world, also known as the new “Silk Road.”