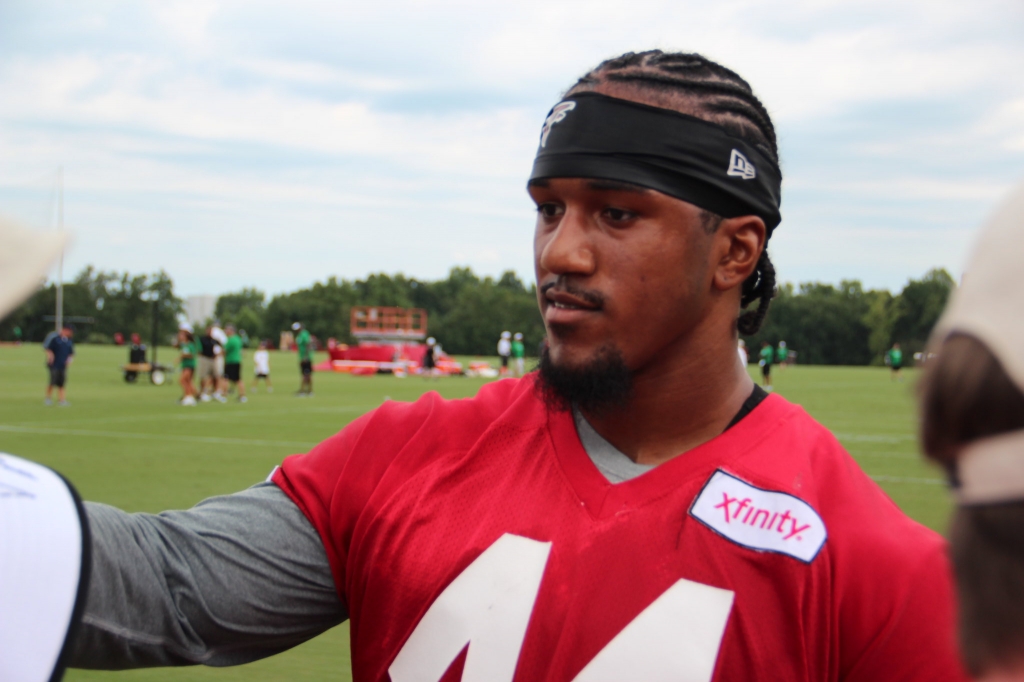 Where is linebacker Vic Beasley? As scheduled, the Tennessee Titans opened their training camp on July 28 in preparation for the 2020 National Football League (NFL) season. All veterans were supposed to report then.

However, Vic Beasley who signed a one-year contract with the Titans for $9.5 million guaranteed and could reach up to $12 million in total back in March was nowhere in sight.

In line with the health and safety protocols set in place due to the coronavirus disease 2019 (COVID-19), players were to undergo testing once they arrive in their team's home city.

They have to test negative thrice before they are allowed to enter team facilities.

Beasley was still a no show on the second day and his name was listed on the reserve/did not report list.

For a while, no one knew where he was until Jon Robinson, the Titans general manager, issued a statement that he has been in contact with Beasley and that he has informed them that he would show up in the training camp in the "near future."

Robinson's statement further said that Beasley is not here and that he understands that his absence is not excusable.

We would have thought that Beasley would see his being signed up by the Titans as a second chance or opportunity to redeem himself.

Back in 2015, the Atlanta Falcons had drafted him in the first round making him the 8th overall pick.

And, in his first year with the Falcons, he had a league-leading 15.5 sacks. However, in the next three years, he managed no more than eight sacks each year, and just had 14 sacks in total.

However, 2019 saw glimpses of Beasley's potential when he got to the quarterback eight times. And, this is probably what the Titans saw when they decided to sign him up.

Robinson had said that there is a potential, a skill set that Beasley possesses that they can further hone.

Back in Atlanta, it wasn't just an issue with Beasley's declining performance but there was also a question in his motivation when he did not train with the Falcons but did so somewhere else.

Titans coach Mike Vrabel said that he isn’t going to dwell on Beasley’s past but rather they would focus on moving forward with a player who has the skill set that they want.

That is until Vic Beasley decides to show up at the Titans training camp.