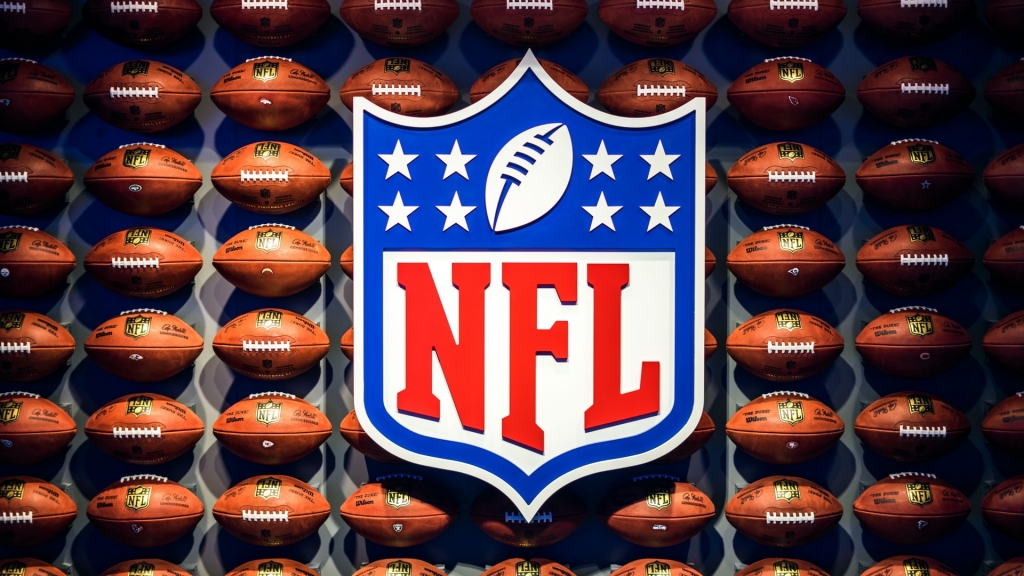 NFL players must be very careful about where they go and what events they attend, especially that training camp for all 32 teams will start as scheduled on July 28, 2020.

This because any player who contracts the Coronavirus Disease 2019 (COVID-19) and will be proven that he got it from attending what the league considers "high risk" events might be put on the list for non-football injuries which means that he might not get paid.

Per the memo that ESPN obtained, what are considered as high risk are indoor nightclubs, indoor bars, indoor house parties, indoor music concerts, or whatever form of entertainment, a professional sporting event, and indoor religious service.

All those places and activities listed above except for the religious activities will be considered as high-risk place or event if they have more than 15 people, while for an indoor religious service, it is attended by more than 25 percent of the venue's capacity.

This means that NFL players must take extra precautions on where they go outside of their training camp or their respective teams' facilities.

At the start of the training camp, players are only allowed inside their team's facility if they return two negative tests for COVID-19.

If a player should contract the disease after already being admitted into the building or have started training camp, or even after submitting the two negative tests, he will be diagnosed as having a football injury. This is in compliance with the NFL/NLFPA agreement.

His team will then be able to place him on an injured reserve list specific for COVID-19, and if he meets criteria that are put in place, he will be allowed to return.

However, as earlier stated, the team can challenge a player's status if it would be found out that he contracted the disease after having gone to or attending NFL-considered high-risk places or events.

The league has instituted several changes to ensure the safety of everyone and not just the NFL players for the entire season. Unlike the NBA, there is no bubble for the NFL. Just like everything else with this pandemic, everything is done under a new normal. For NFL’s run-up to the start of the regular season, that means no fans are allowed at the training camp and no preseason games.