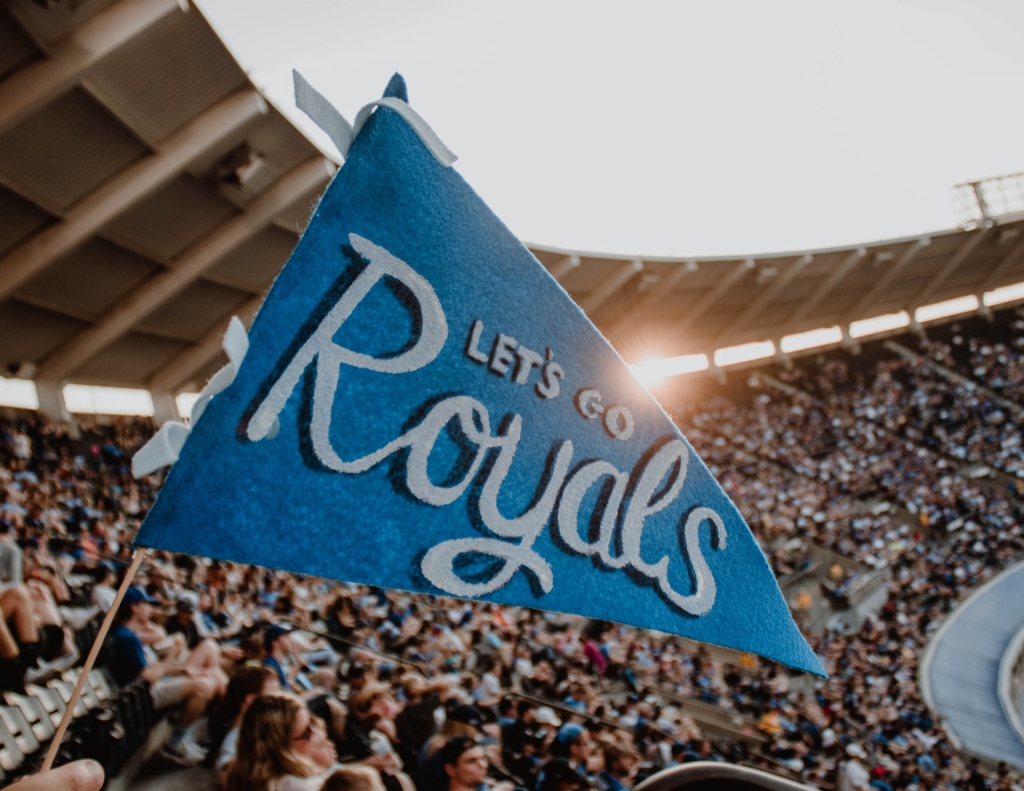 In 2014, Patrick Mahomes was drafted by the Detroit Tigers of the Major League Baseball (MLB) as a pitcher in the 37th round.

But then he left baseball and focused on football playing the quarterback position.

Can't say it was the wrong decision as he was drafted by the Kansas City Chiefs in 2017 in the first round, plucked the coveted Most Valuable Player (MVP) award of the National Football League (NFL) in 2018, led his team to the Super Bowl LIV title early this year, became Super Bowl LIV MVP then signed a $500 million 10-year extension with the Chiefs.

And, now Mahomes has found his way back to baseball not as a player but as the new part-owner of the Kansas City Royals.

Baseball plays a huge part in Mahomes' life while growing up. His father, Pat Mahomes, had played as a pitcher for 11 seasons in the MLB. He had pitched for the Minnesota Twins, New York Mets, Boston Red Sox, Pittsburgh Pirates, Texas Rangers, and Chicago Cubs. Thus, the younger Mahomes had spent a big part of his childhood hanging out in MLB clubhouses.

Royals chairman and CEO John Sherman released a statement saying that they are proud and excited to have Mahomes as their new partner.

Sherman, who is also the principal owner of the Royals, added that they are looking forward to many years of winning partnership with Mahomes.

The Royals currently have a win-loss record of 2-4 since the 2020 MLB season opened last July 23.

Many took to their social media accounts to congratulate Mahomes in his new venture, including the Detroit Tigers, who wanted to let everyone know that they had drafted him first and that they knew he would find his way back to baseball.

At 24, Patrick Mahomes already has a resume that many could only dream of—NFL first-round draft pick, NFL MVP, Super Bowl champion, Super Bowl MVP, has a $500 million contract, and now partly owns an MLB team.