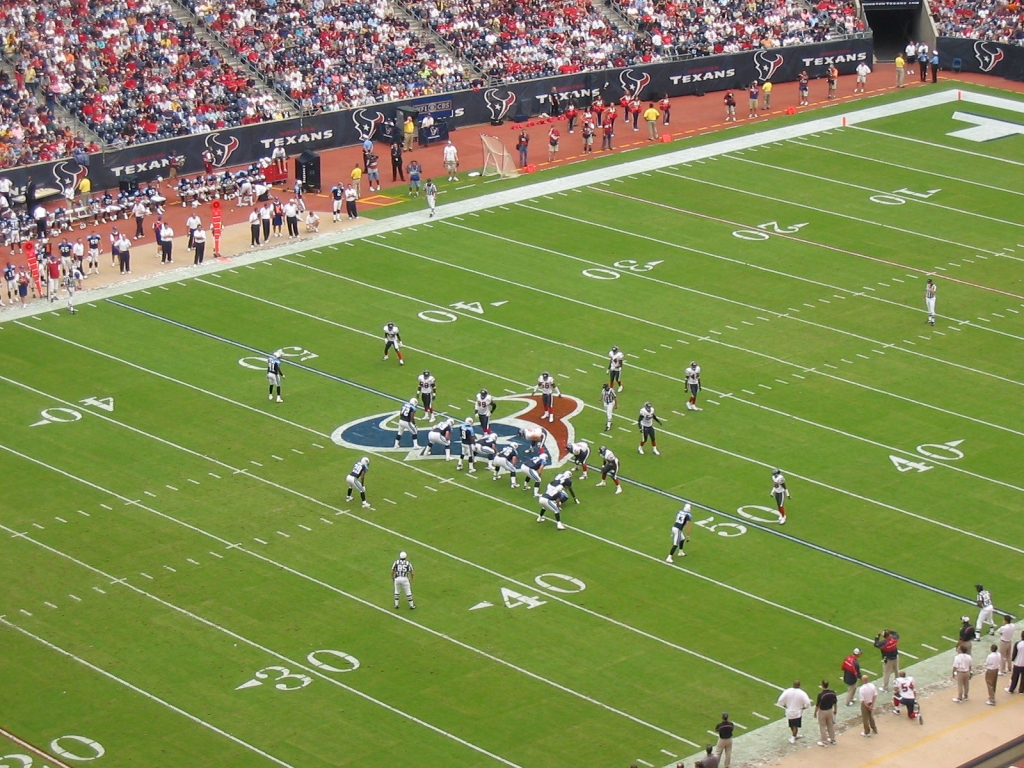 The National Football League (NFL) has finally announced the cancellation of its preseason games, which would have started next month with the regular 2020 season to open on September 10 amidst the continuing Coronavirus Disease 2019 (COVID-19) pandemic.

The cancellation was announced by no less than NFL Commissioner Roger Goodell, who penned an open letter regarding the issue.

The NFL training camp, however, will begin as scheduled on July 28, 2020, with players needing to test negative twice before they can enter their respective team's facility.

Many have questioned the wisdom of holding a 2020 season for the NFL, especially with what has recently happened to the Major League Baseball (MLB), which had just started its 2020 season.

After four months of delay, MLB finally kicked off its 2020 season last July 23, but not even a week into it; it had to cancel three games because of the COVID-19 outbreak among the Miami Marlins.

This despite exerting all efforts to keep the teams safe from COVID-19. The MLB had cut its 162 games to just 60 and have decided not to allow fans and spectators to watch the games that are just played among regional teams to limit their travel. Still, with what happened to the Marlins, it is obvious that one could never be too careful with the ongoing pandemic.

In his letter, Goodell wrote that the 2020 season of the NFL would be unlike its previous seasons. That aside from having no preseason games, players and coaches will have to undergo testing every day for a time.

The commissioner added that players and staff would have to follow rigorous protocols on health and safety.

Should there be anyone testing positive for COVID-19, they will be isolated and taken care of so the virus will be contained and will not be spread further.

The NFL, however, has not taken a hard stand as to allowing fans and spectators to watch the games. Goodell stated that this will be determined by the guidelines of the state and local health.

NFL players have been vocal about wanting to play, but they had demanded the NFL to do its part and provide them with a safe working environment.