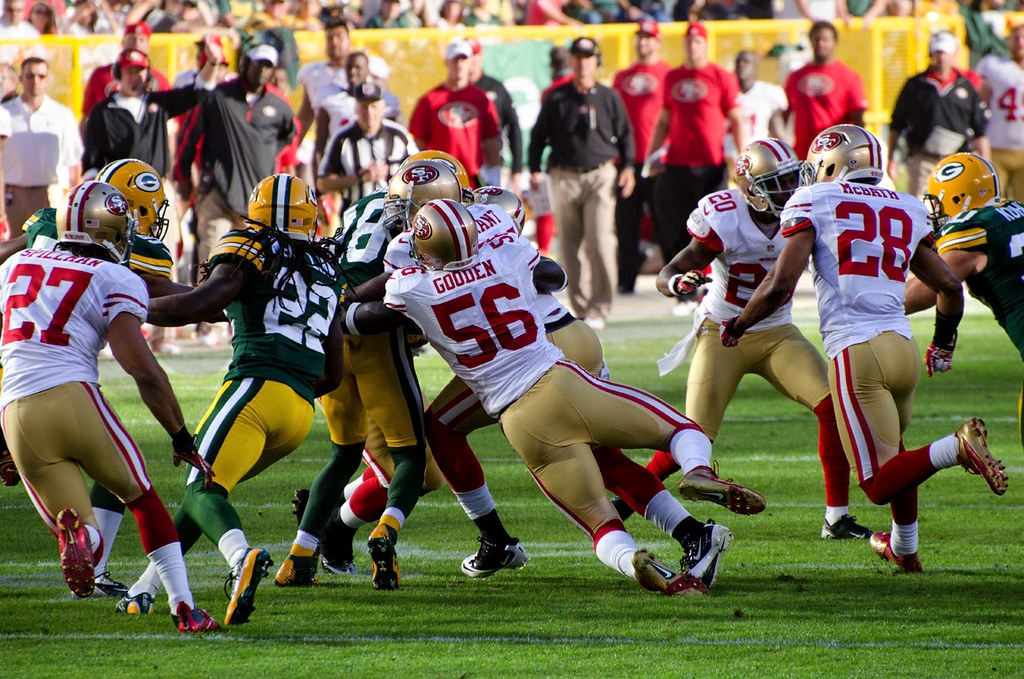 The San Francisco 49ers are determined to shake off the losers' blues as they strengthen their roster ahead of the September 10 start of the 2020 NFL season.

Running back Raheem Mostert has signed a new deal with the Niners as announced by his agent Brett Tessler.

It seems that the Niners and Mostert have finalized restructuring the running back's contract after his agent earlier asked the team to trade him because their talks have become unproductive.

Also, as part of the three-year contract that he signed last year, Mostert will also receive $2.875 million in 2021.

The new deal makes Mostert the fourth highest-paid running back of the Niners.

And, with the training camp having already started, although full contact won't be until August 17, the Niners are making a handful of moves to its roster.

The San Francisco 49ers have placed three defensive linemen, one wide receiver and one center on the active/physically unable to perform list.

The three defensive linemen are Ronald Blair III, Kentavius Street, and Jullian Taylor, while wide receiver Shawn Poindexter is on the list as well as center Weston Richburg.

Wide receiver Deebo Samuel and defensive back D.J. Reed Jr., meanwhile, have been placed on the active/non-football injury list.

This means we will be seeing plenty of Jerick McKinnon, Jalen Hurd, and Trent Taylor once the NFL 2020 season starts.

The NFL won't be holding any preseason games as announced by Commissioner Roger Goodell via an open letter that he penned.

The San Francisco 49ers had failed to hoist the Vince Lombardi trophy after losing to the Kansas City Chiefs, 31-20, in the Super Bowl LIV.