Ukraine: international pressure needs to be on Moscow, not Kyiv 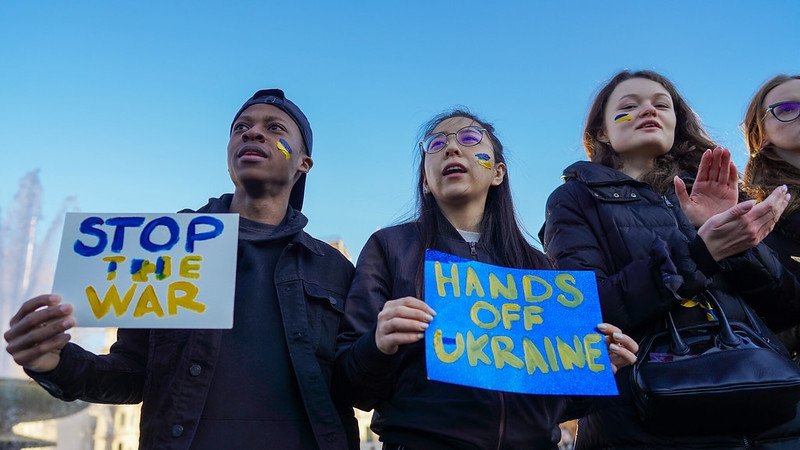 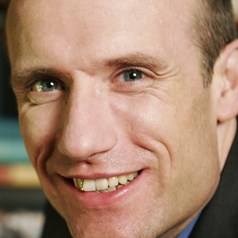 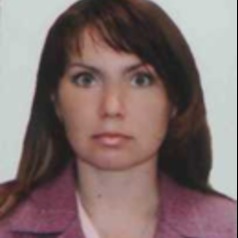 Having crossed the 100-day mark, the war in Ukraine is having an ever more obvious, and negative, impact on a wide range of issues. From a global food crisis that could last for years to serious problems with the cost of living and the prospect of a world recession, the lack of an end in sight in the war has western leaders worried and uncertain how best to respond. There are arguments for delaying Russian progress or even attempting to defeat it by strengthening Ukraine militarily, but equally for a quick negotiated settlement based on Ukrainian concessions.

On the settlement front, there have been reports that western pressure has been building on Kyiv to make concessions to Russia to bring the war to an end. These have included former US secretary of state Henry Kissinger’s comments at the World Economic Forum in Davos in May and French president Emmanuel Macron’s warning that Russia must not be humiliated.

Such international pressure that exists on Ukraine does not appear particularly effective, however. The political track on an actual settlement remains obstructed, while humanitarian negotiations and discussions on unblocking Ukrainian Black Sea ports only continue thanks to Turkish and UN mediation.

Nonetheless, efforts to revive political negotiations between Ukraine and Russia are underway. Russian foreign minister Sergey Lavrov is currently visiting Turkey, which creates an opportunity to explore resuming Turkish-mediated negotiations. In a recent phone call with Russian president Vladamir Putin, German Chancellor Olaf Scholz and President Macron urged him “to hold "direct and serious negotiations with Ukraine’s president”. Ukrainian president Volodymyr Zelensky has not closed the door to negotiations, insisting in a recent interview that “any war should be ended at the negotiating table”.

But the positions of Moscow and Kyiv remain as far apart as in March. This is unlikely to change until both sides decide they cannot further improve their positions on the battlefield.

Such a change is hardly imminent. We are seeing an ongoing battle in Donbas and endless Russian rhetoric about liberating the region. For Moscow, trying to secure Ukrainian territory and entrenching its control in the east and south remains a priority.

As for Ukraine, its often stated of “pushing Russian forces back to positions occupied before the February 24 invasion” and eventually restoring “full sovereignty over its territory” shows no signs of seeking any kind of surrender. Moreover, western partners, including the United States and the United Kingdom continue to supply Ukraine with weapons while the EU keeps tightening sanctions on Russia.

Fighting therefore remains intense and costly for both sides. The military situation on the ground in Ukraine has changed little in recent weeks, with both sides gaining and losing territory in different areas along an approximately 500km front line. Despite predictions to the contrary, Ukrainian defences have not collapsed. Ukraine has lost some ground in Donbas, but made important gains around Kharkiv which strengthened its determination to prevail over Russian invaders.

For Kyiv and its western allies, any agreement that consolidates the Kremlin’s control over Russian-occupied territories in the Donbas and Black Sea region plays into Putin’s hands. In fact, pushing for a defeat of Russia in Ukraine has become a key message from several western capitals. This is considered by some as the best way to curb future Russian adventurism and reassure key allies inside and outside of Nato, from the Baltic states to Moldova and Taiwan.

Talk of western pressure on Ukraine is also misguided for three additional reasons. One is the fact that no settlement will stick that does not have Ukrainian backing, including public support which at the moment does not favour concessions of any kind.

Second, there is ultimately not much western appetite for putting pressure on Ukraine. After all, pressing for Ukrainian concessions would be self-defeating in the quest for security and stability in Europe.

Unless Russia realises that the west is willing and able to push back, a new, stable security order in Europe will not be possible. Concessions to Russia, by Ukraine or the EU and Nato, are not the way to achieve this. That this has been realised beyond Ukraine’s most ardent supporters in the Baltic states, Poland, the UK and the US is clear from German support for strengthening Nato’s northern flank and a general increase in Nato members’ defence spending.

And finally, ending the war is not just about Ukrainian concessions. It takes two to negotiate a peace settlement and stick to it. Pressure on Ukraine would be insufficient to bridge the deep gap in trust that currently exists. Peace between Russia and Ukraine – whether by military victory or a negotiated peace deal – is not the end of the much wider current crisis of the European and global security order which must be resolved.

The focus of the west, therefore, needs be on continuing pressure on Russia, rather than Ukraine. This may not bring about a quick end to the Russian invasion, but a permanent one.