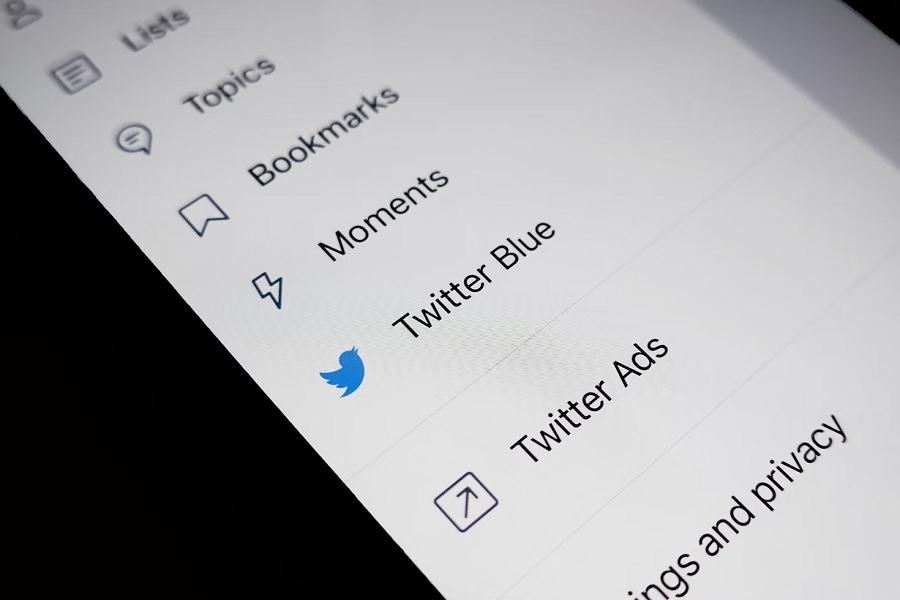 Just a little more than a year since Twitter Blue was launched, Twitter announced that its monthly subscription fee is getting a price increase. But users who were already subscribed to Twitter Blue will get to enjoy the service at its original price for a few more months.

Social media consultant Matt Navarra shared an email from Twitter on Thursday, where the company told Twitter Blue subscribers about the price hike. The message does not mention a specific date when the price increase will be implemented but noted that subscribers should receive a similar notice “at least 30 days” before the new pricing takes effect.

Twitter Blue is currently available in select regions, including Australia, Canada, New Zealand, and the United States. The service launched with a monthly subscription fee of $2.99. With the price increase, a Twitter Blue membership will now cost $4.99 per month.

“This change helps us continue to build some of the new features you’ve been asking for, improve upon the current ones you already love and sustain our mission of supporting journalism,” the Twitter email announcement reads. After the price increase, Twitter Blue will cost 6.99 AUD in Australia, 6.49 CAD in Canada, and 6.99 NZD in New Zealand.

The email Navarra received mentioned that early adopters will still pay for the original monthly subscription fee until October. This means those who are already subscribed to Twitter Blue will still pay $2.99 a little longer. But 9To5Mac noted that the latest iOS version of the Twitter app already reflects the $4.99 monthly fee, suggesting that new subscribers will have to pay for the new price of the service.

Twitter Blue’s paid service gives people access to a number of exclusive features, including the Undo Tweet button. It allows users to make changes to tweets within 30 seconds after they were posted. Twitter Blue also offers a Reader Mode for easily viewing tweet threads. Another useful feature of the subscription service is the Bookmark Folders, which lets users organize tweets they have bookmarked. Paying a monthly subscription fee, however, does not mean Twitter Blue is free of ads.