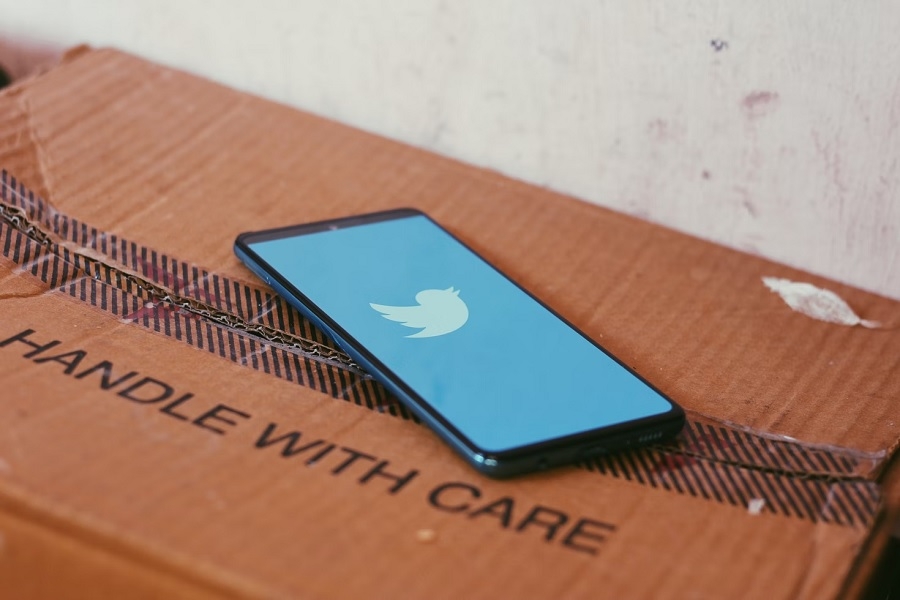 Getting tagged in other people’s posts on social media could lead to good and bad outcomes. On Twitter, however, this could also put users in a conversation in which they do not want to participate. The good news is Twitter announced this week that the highly requested unmentioning feature will start rolling out to more users.

Twitter confirmed in April that the unmention functionality was being tested with a small group of users. As the name suggests, the feature will allow users to remove themselves from an online conversation by “unmentioning” their Twitter handles.

The feature was initially tested on the Twitter web, but the company confirmed on Monday that it would be available on other versions of the social media platform. “Take control of your mentions and leave a conversation with Unmentioning, now rolling out to everyone on all devices,” a post on the Twitter Safety page reads.

The announcement also includes a quick preview of how unmentioning will work. When users find they were mentioned in a post against their preference, they can tap the three-dot icon and choose the “Leave this conversation” option.

Twitter users can then choose from three actions. They can simply unmention their username so other people can no longer be easily redirected to their page by removing the hyperlink on their username. Choosing to leave a conversation also means a user cannot be mentioned in the same thread, and they will no longer receive notifications about the conversation.

Sometimes you want to see yourself out.

Take control of your mentions and leave a conversation with Unmentioning, now rolling out to everyone on all devices. pic.twitter.com/Be8BlotElX

The new feature is already included in the support page for mentions and replies even before it rolls out to more users on the web and mobile app. But Twitter noted, “You won’t receive further notifications and you’ll still be able to view the conversation.” The page also indicates that users cannot undo their actions after they opt to leave a conversation.

While unmentioning was still in testing, Twitter said this feature is “a way to help you protect your peace and remove yourself from conversations.” It has been one of the features Twitter introduced in an attempt to mitigate toxic threads on the platform. The company previously introduced an option for users to hide certain replies to their posts.

Photo by Ravi Sharma on Unsplash