The 'end of the world' may come before the Sun dies, scientists says 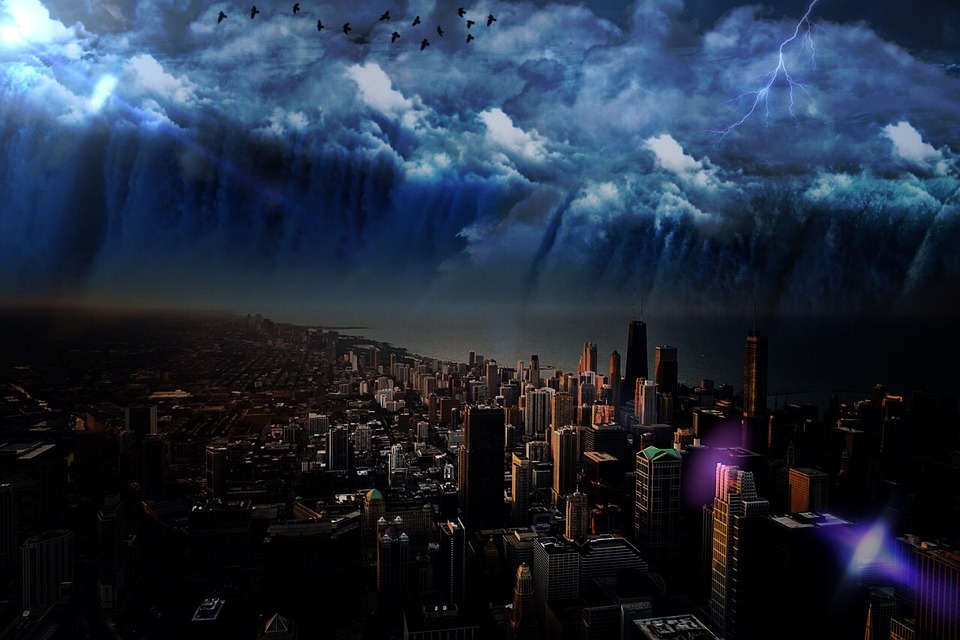 With the current crisis that is the coronavirus pandemic, it has turned everyone’s lives upside down as affected countries are placed on lockdowns. As time goes by, scientists believe that things may only get worse moving forward into the future.

Express reports that in the two-part film Life in the Universe by Professor Brian Cox in 2017, he reveals that life on Earth may only become more difficult in the future and that the end may arrive even before the Sun begins to die out. In the film, Professor Cox details just how things would get worse for humanity in the future all because of a fundamental law in Physics.

“There is a law in Physics called the second law of thermodynamics, and, to paraphrase it, it means - on a global scale across the universe - things can only get worse. So things tend to get more disordered, they tend to decay away,” said Professor Cox, who also explained how this law would apply to the Sun.

“Our Sun won’t live forever, which will obviously have a direct impact on all life on Earth,” said Professor Cox.

According to Solar Physics Professor Paul Cally, the sun is already halfway through the phase where it is burning up hydrogen. “It’s making helium and it’s got what’s called the solar luminosity, it’s putting out that much heat and light, and that is going to be slowly increasing,” said Professor Cally, who then added that the sun will be 10 percent brighter than it is now over a span of 1.1 billion years, which will then result in a forced greenhouse, and as the Sun grows brighter, the oceans will begin to evaporate. “So life on Earth will become very problematic at that stage.”

In the two-parter film, Professor Cox also cites another theory of how the world would end - vacuum decay. This refers to the Higgs field of energy that goes through the universe with varying strengths based on its potential, which would be in one of two states; a true vacuum and a false vacuum, the latter being described as unstable or metastable.

Professor Cox cites an experiment done in 2012. “Physicists refer to each possibility as a different vacuum. This opens up the chance that we could be instantly annihilated.”