‘The Last of Us’ remake and sequel’s Director’s Cut is reportedly underway; Neil Druckmann confirms Naughty Dog has multiple projects 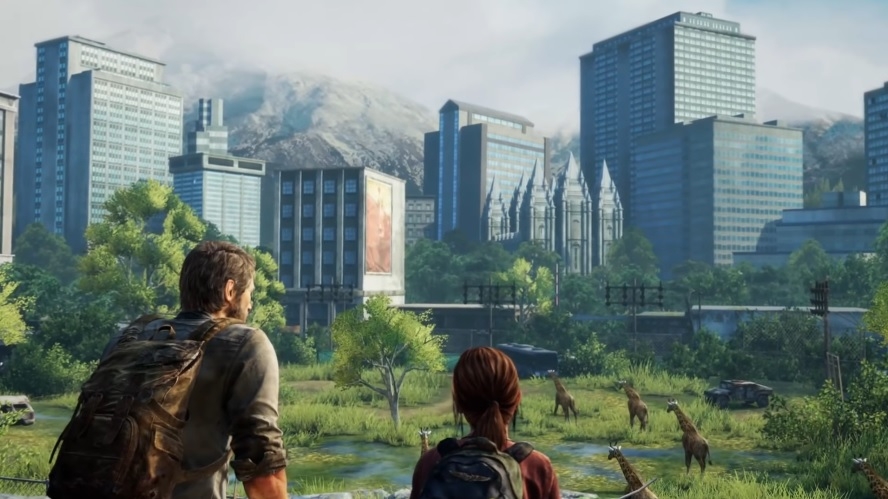 From the announcement trailer of “The Last of Us Remastered” | Photo credit: PlayStation / YouTube screenshot

While fans are still waiting for the announcement of a third “The Last of Us” game, it appears that Naughty Dog may be working on other games for the franchise. The studio’s co-president Neil Druckmann said they have “multiple” projects in the pipeline, which was followed by a rumor that a Director’s Cut and the awaited multiplayer for “The Last of Us Part 2” are underway.

Sony’s CES 2022 press conference was called “Co-create the Future of Entertainment,” where the company highlighted its plans in the video game department and major movie and TV projects based on its PlayStation IPs like “Uncharted” and “The Last of Us.” Druckmann briefly appeared with a pre-recorded message, where he said, “We are dying to share with you the multiple game projects we have in the works at Naughty Dog.”

Unsurprisingly, Druckmann did not say anything specific on what projects they could be. But video game leaker Tom Henderson later tweeted that the “The Last of Us” remake could be one of the things in development at Naughty Dog. The tipster said he “heard from multiple people” that the game is close to completion, and it could be released in late 2022.

Henderson did not provide much information about the supposed “The Last of Us” remake, but this was not the first time such a project was mentioned. Jason Schreier reported on Bloomberg last April that the remake of the 2013 action-adventure — designed for PlayStation 5 — was originally being developed by Sony’s smaller-team Visual Arts Service Group before its development was handed over to Naughty Dog.

Meanwhile, the same leaker said his sources also confirmed that the “The Last of Us 2” multiplayer and “The Last of Us 2” Director’s Cut is in the pipeline as well. Unfortunately, the timeline for their launches is not known yet.

Henderson, however, speculates on the possibility of seeing both games get released together to make up for just in case Sony and Santa Monica Studio have to delay “God of War Ragnarok” into early 2023. The next “God of War” installment is officially slated to launch this year.