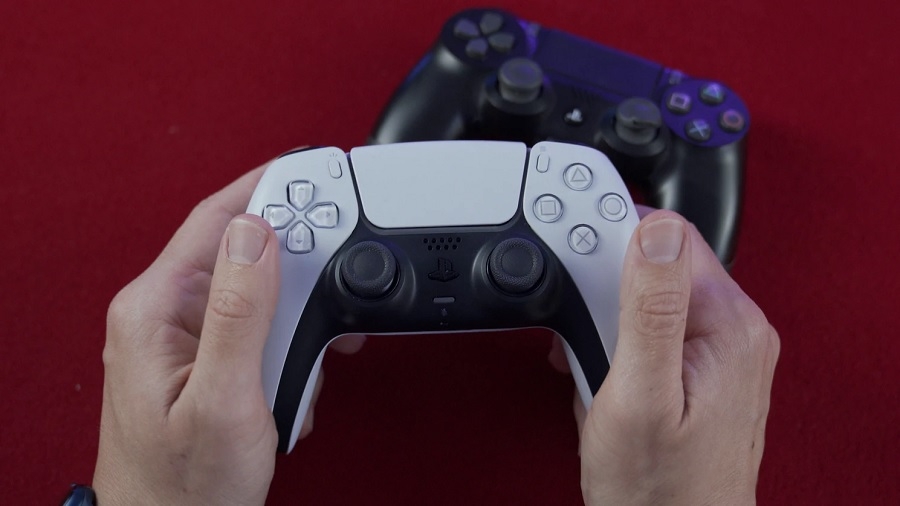 After only more than five months since PlayStation 5 was launched, Sony’s new-generation console has proven to be a massive success in the market. It already sold 7.8 million units, helping Sony’s gaming division post its biggest fiscal year yet.

Sony revealed its financial results for the fiscal year 2020, ending March 31, which confirmed that it sold 7.8 million PS5 consoles since it was released last November. The document shows there were 4.5 million unit sales for the new-gen hardware in Q3 (ending Dec. 31, 2020) and 3.3 million were added in the January-March quarter. PS5 has performed better than PS4 did, which sold 7.6 million units in its first fiscal year.

It is worth noting that the launch of PS5 happened amid a pandemic. And the console is still hard to come by as it is one of the hardware products directly affected by the ongoing semiconductor shortage. These factors make the reported PS5 sales even more notable.

Meanwhile, sales from game software still have the biggest share in this segment. In the fiscal year 2020, Sony reported 338.9 million full game unit sales, where first-party titles accounted for 58.4 million. PS Plus subscriptions were also up to 47.6 million in the last quarter with 109 million monthly active users as of March 31.

All of these figures translated to more than $24.4 million in revenue in Sony’s Game & Network Services department. Analyst Daniel Ahmad added this has led to a “$3.15 billion in operating profit” delivering a record year for Sony’s gaming-focused division.

This was Sony's best year ever for its Game & Network services division.

The increase was due to strong software and services sales + PS5 launch impact. pic.twitter.com/MBmXo9p47H

As the numbers above show, in-house game development and partnerships with third-party studios are some of the most crucial aspects of Sony’s video games business. And the company has expressed its intentions to invest further in creating first-party titles following its record-breaking fiscal year. “To enhance our software offering, we intend to continue investing in partnering with external studios, in addition to aggressively investing in our in-house studios,” Sony CFO Hiroki Totoki told investors (via VGC).