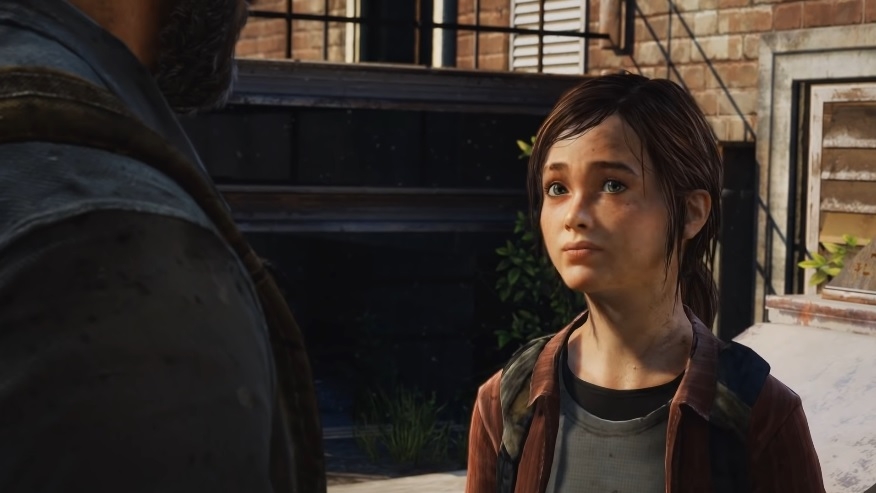 Naughty Dog’s popular action-adventure franchise continues to thrive even beyond the video games industry. HBO recently confirmed that it ordered the “The Last of Us” adaptation into a TV series.

‘The Last of Us’ release date

The TV series adaptation of “The Last of Us” has been in development for a while, so it is a huge sigh of relief that HBO went ahead and gave the project the green light. While there are still plenty of things to do before Joel and Ellie hit the small screen, the series order just means fans are stepping closer to a premiere.

Filming a TV show usually takes a year, sometimes even more, depending on the number of episodes, the scope of production, and locations. A show like “The Last of Us,” which will feature evolving zombies, would also take a good amount of time being processed in post-production. It should also be noted that HBO has yet to cast the actors that will play the roles of the an-favorite video game characters. With all that considered, fans should prepare to wait a year or two (maybe more) before a specific release date is announced.

‘The Last of Us’ plot: What to expect

In the plot description reported by THR, it appears that “The Last of Us” TV series will feature the main plot elements of the first game. The story takes place 20 years after a virus outbreak disrupted the world and modern civilization was unable to go back to its normal state. Joel is a smuggler who receives a job of bringing a 14-year-old girl named Ellie across the United States -- passing through tough quarantine zones in the process.

That was the same premise of the video game’s overall plot. Throughout their journey, Joel formed a bond with Ellie that later leads to a decision that would cost humanity a chance to cure a virus that turns anyone infected into an evolving zombie. However, fans should expect some plot changes once “The Last of Us” becomes a TV series.

Before video game fans worry about the changes, note what executive producer Craig Mazin said in a previous interview: “The changes that we’re making are designed to fill things out and expand, not to undo, but rather to enhance.” The “Chernobyl” series creator also pointed out that it is a huge help having Neil Druckmann, who directed the video games, also work as an EP for “The Last of Us” TV series.