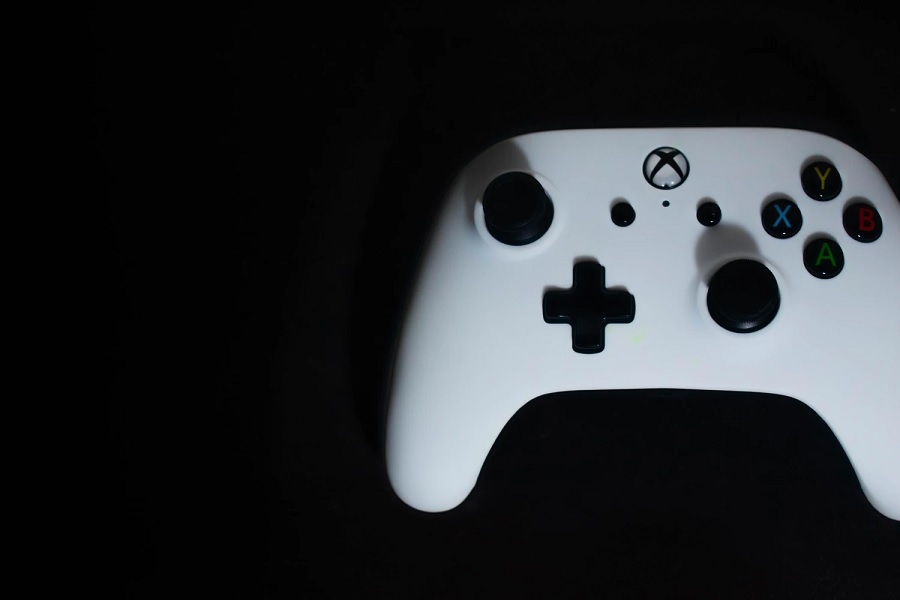 The year 2020 has been full of surprises, and that rings true for the video game industry as well. Microsoft broke the internet after announcing its $7.5 billion acquisition of ZeniMax Media and its subsidiaries, including “The Elder Scrolls 6” developer Bethesda Game Studios and publisher Bethesda Softworks.

It was then not surprising that the next big question that emerged was the likelihood of “The Elder Scrolls 6” becoming an Xbox-exclusive. While gaming fans might not get a straight answer to that question anytime soon, Xbox head Phil Spencer’s recent interview seems to hint at that possibility.

Spencer was asked by Kotaku’s Stephen Totilo if Microsoft would still “recoup” the cash it spent to acquire ZeniMax even if “The Elder Scrolls 6” will not be released on Sony’s PlayStation consoles. And PS fanatics will not like his answer.

Spencer responded affirmatively to the question but maintained that it was not Microsoft’s goal to bring the popular franchise to fewer gamers. He said, insisting that he was only directly answering the question, that their company wants “more people to be able to play games.” But in elaborating that statement, Spencer noted, “When I think about where people are going to be playing and the number of devices that we had, and we have xCloud and PC and Game Pass and our console base, I don’t have to go ship those games on any other platform other than the platforms that we support in order to kind of make the deal work for us.”

As mentioned, fans waiting for “The Elder Scrolls 6” should not expect an official answer to the game’s exclusivity plans anytime soon. But Spencer being able to confidently say Microsoft will not lose money even if the “Skyrim” follow-up were not to be released on a PlayStation system may be a hint that Xbox has already considered a total exclusive release.

This question will likely linger for several more years as Bethesda and ZeniMax have yet to give their own straight answers about the release date of “The Elder Scrolls 6.” While the game was officially announced in 2018, the developers have advised fans not to expect its launch anytime soon. What they can only confirm is that the game will not be launched anytime before Bethesda’s new IP, “Starfield,” is out.