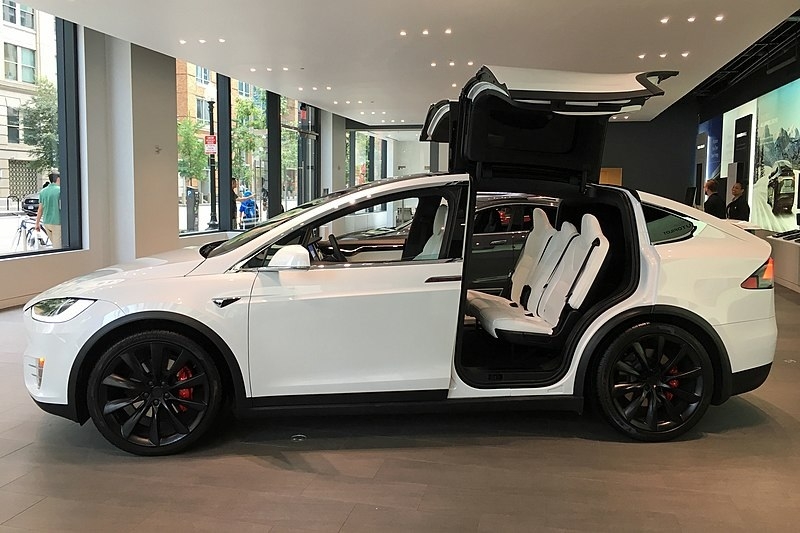 Tesla recently announced a “voluntary recall” measure involving thousands of Model X SUVs. Based on the information provided by the company and the authorities, affected customers do not necessarily need to stop using their cars. However, they can still check if their vehicles are due for a replacement of a power steering component.

The Tesla Model X recall is caused by an issue on a power steering bolts that attaches it to the steering gear. The company also explained that the most affected customers could be those frequently driving in colder areas where road authorities use calcium or magnesium road salts instead of table salt to deal with road conditions in lower-temperature climates.

These factors have been observed to corrode the said bolts, ultimately affecting the driver’s control over the power steering assist. Reuters reports that the number of affected Tesla Model X units are 14,193 in the United States along with 843 more in Canada.

Tesla stresses in an official statement that affected Tesla Model X drivers may still use their cars, and there is no immediate action they need to take. The effects of corrosive bolts are also more noticeable during low-speed parking maneuvers. In this case, affected drivers may need to use more force than usual to turn the steering wheel.

Tesla Model X recall: Check if a vehicle should be turned in for parts replacement

Not all Tesla Model X units in the market are affected. The voluntary recall only applies to electric SUVs produced before mid-October 2016.

Tesla confirms that all Model X cars manufactured after this period are not part of the issue. Tesla customers can use the company’s official Recall Search page, by entering the 17-digit Vehicle Identification Number (VIN), to specifically check if their car is part of the recall.

It should be noted that the recall will not require the complete replacement of the entire vehicle. Affected Tesla Model X users will only have to bring in their cars so Tesla could replace corrosive bolts and apply anti-corrosion sealer.

The replacement services apply to Tesla Model X owners, even those who do not live in a cold area, as a preventive measure should the vehicle be driven in a “highly corrosive environment.” Tesla assures customers that services related to this voluntary recall are free of charge, and affected drivers will be notified once the power steering components become available in their area.