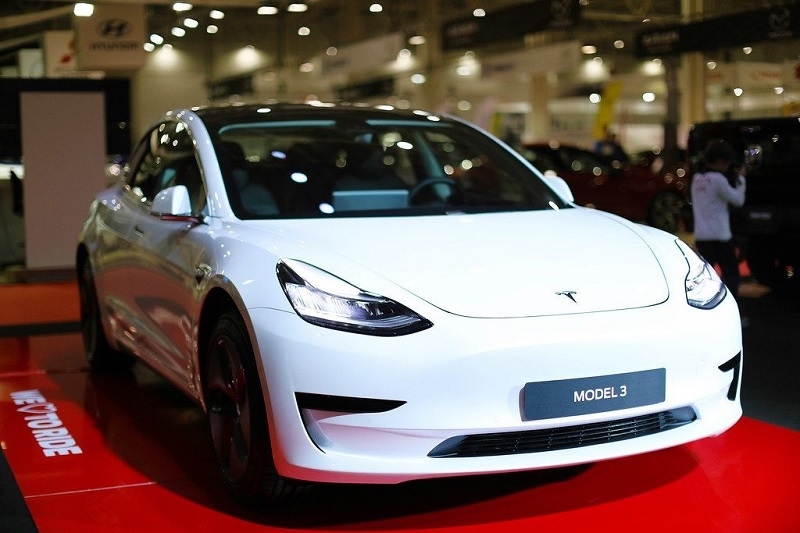 The opening of the Gigafactory in Shanghai is undoubtedly one of the biggest breakthroughs for Tesla in recent years. However, the company is now on the bad side of local authorities and consumers after it reportedly delivered Model 3 vehicles that had old computer chips. To make the issue worse, affected customers claim they were not informed beforehand.

Tesla’s business in China has so far seen good results, thanks to its apparent good rapport with the government. However, that may dampen anytime soon as consumers complained about the specs changes in their Model 3 cars that Tesla reportedly failed to tell them.

Tesla Model 3 deliveries in China started very early this year. The company did not seem to face any delays in the following months despite the spread of coronavirus, now officially called COVID-19. However, a new issue came to light recently after several Model 3 buyers in China reported they were given a car with an older chip despite being told that the vehicle sports the latest technical specifications.

The issue has since reached China’s Ministry of Industry and Information Technology. The agency required the attendance of Tesla executives in a meeting on Tuesday to address the matter. While some of the complainants thought Tesla has gotten too close to Chinese officials, Nikkei Asian Review reports involved institutions appear to be on the side of the consumers.

Tesla Model 3 owners noticed the discrepancy earlier this month after seeing that the control chip’s model number on their cars is different from the information sheet they were provided. They were promised to own a Model 3 with the latest model of the chip. Reports have it that the unannounced change was rooted in the COVID-19 impacting the Giga Shanghai operations. The factory was obliged to temporarily close in late January due to the virus outbreak and resumed operations after 10 days.

Tesla has purportedly apologized through a post on the Chinese social media platform Weibo. The company said it is “deeply sorry for the confusion” and insisted that the change in specs will not bring significant differences in the car’s performance.

Tesla also reassured affected users by promising free upgrades once the hardware becomes available. But Nikkei also reported that some affected consumers are resolved on filing a class-action lawsuit against the company.