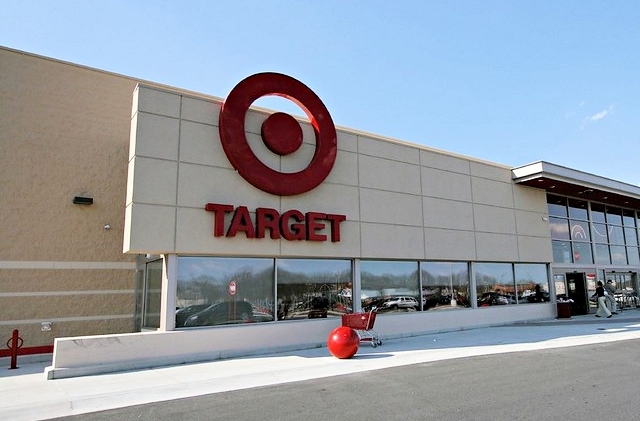 Target, one of the biggest retail firms in the United States, will be hiring more workers for this coming holiday season. The company said it is planning to hire 100,000 to fill seasonal job posts.

Although the number appears to be significant, it was reported that this was actually the result after Target trimmed down its holiday hiring for this year. The company reduced the total to invest more in its current workers, who have continued to work through the pandemic and to exhibit their incredible resilience and flexibility.

According to Fox Business, the Minneapolis, Minnesota, headquartered retail firm cut the number from the usual seasonal hiring of 130,000 down to just 100,000. With fewer workers, Target will instead provide five million more hours for its current team members, and this is said to be equivalent to over $75 million in additional pay.

Now, to give the existing staff more hours and opportunities to earn additional pay, the company will offer backup training for the busiest divisions, such as the drive-up and pickup. The training alone will allow workers to get an additional four to eight hours per week which equates to extra pay.

What’s more, aside from the training, the workers will also have flexible scheduling options. Target previously launched its mobile scheduling app, and employees can use this to pick up additional hours or switch their shifts.

ABC News further reported that while employers, including the major ones, have struggled to keep their businesses going due to the pandemic, they also had difficulties in finding workers since many have left their job due to COVID-19.

This led the companies to launch a series of pay hikes and announcements of more attractive benefit packages, including paid day-offs and free college tuition fees. Now, aside from these perks that are already being offered, Target’s new hiring spree for this season will further boost the income of its workforce after cutting down the number of job vacancies so it can provide more to pay to workers.

In any case, it was not mentioned when Target is starting the hiring event, but it was predicted to happen soon to be able to fill in all the vacancies, or at least most of them, since the labor crunch is still an issue in the country.