Impossible Foods rolling out ‘meatless’ plant-based pork in US, Singapore and Hong Kong 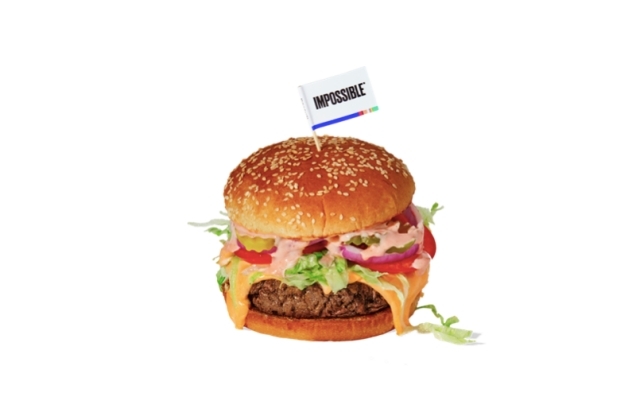 Impossible Foods is debuting its latest plant-based meat product in the U.S. and two Asian countries. It announced this week that it would begin rolling out its “meatless” pork starting this month.

Aside from the United States, Impossible Foods will also bring its plant-based pork to Singapore and Hong Kong. The firm claimed that this product is a healthier and tastier version of real pork meat.

According to CNBC, the alternative food producer will initially release its ground pork to restaurants located in the said countries first. In the coming months, the company is planning to expand the release to retail markets for public purchase.

Apparently, the plant-based pork is Impossible Foods’ third alternative meat product to be launched. Its “meatless” beef and chicken have already made their way to restaurants and grocery stores. The introduction of this new item indicates the company’s goal to solidify its position in the plant-based protein food market.

In any case, as per the company’s chief executive officer, Dennis Woodside, the new fake pork’s nutritional value is also better compared to the real one. He explained that pork is not regarded as healthy, but the meat substitute that they created is good for everyone and the better choice.

“Introducing Impossible Pork, our newest meat made from plants for people who love the juicy taste of ground pork,” the company stated in the blog post. “In fact, Impossible Pork was preferred to ground pork from pigs in a blind taste test. Our award-winning pork is packed with 18 grams of protein and contains 37% fewer calories, 59% less total fat, and 0 mg of cholesterol compared to 70/30 ground pork.”

The plant-based pork product was said to have been made from soy and gives the same amount of protein as the real pork meat. The difference is that it has no cholesterol at all and has lower calories plus less saturated fat.

Meanwhile, Reuters reported that Impossible Foods’ ground minced pork would be available in 120 restaurants around Hong Kong, including Tim Ho Wan and Beef & Liberty outlets starting Oct. 4. It will be in New York’s Momofuku Ssam Bar restaurant from Sept. 23. and will eventually arrive in Singapore later this year.