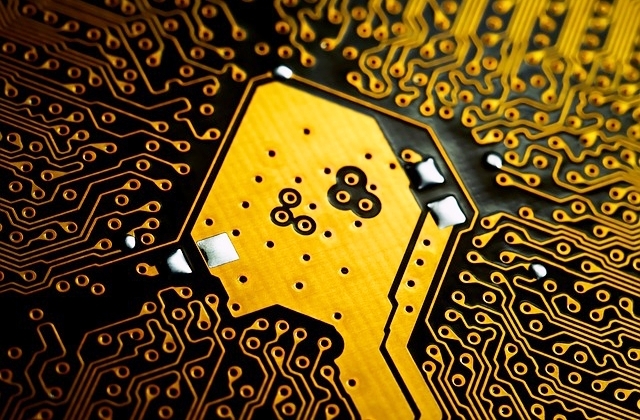 TSMC and Sony are reportedly mulling over a joint venture where they will build a new chip factory together. Amid the global chip shortage, the companies may construct a semiconductor plant in Japan to help alleviate the problem.

The Taiwan Semiconductor Manufacturing Co. or TSMC is currently the largest chipmaker in the world, and there is a possibility it will ink a deal with the Japanese tech and electronics firm, Sony Group. If plans push through, they will be investing in the construction of a semiconductor factory.

According to Nikkei Asia, the total investment for this project has been estimated to reach ¥800 billion or around $7 billion. What’s more, the publication reported that they have the support of the Japanese government that is willing to shoulder up to half of the total amount.

Through its acceptance of direct investment from the Taiwanese semiconductor maker, Japan is hoping to revive the production of hi-tech products in the country. It was added that other companies such as Denso, Japan’s leading auto parts maker, are also looking to somehow participate in the project. Denso may do its part by setting up equipment at the site if it will be part of the project.

Once completed and a new company is formed, Sony may take a minority stake in it, and it will be for the management of the chip plant that will rise on the piece of land owned by Sony in Kumamoto Prefecture. The factory is expected to produce semiconductors for vehicles and camera image sensors.

Other products may also be made here, and insiders shared that 2024 is the targeted year for the start of its operation. Toyota Motor is also said to be looking forward to this new chip factory from TSMC and Sony’s joint venture so it can have a stable supply of semiconductor parts soon.

Finally, it was mentioned that TSMC already confirmed in July that it was actively reviewing the project in Japan in collaboration with Sony. At that time, the company was said to be already finalizing its decision regarding the construction of the plant as well as its team up with the said Japanese electronics firm, as per Reuters.