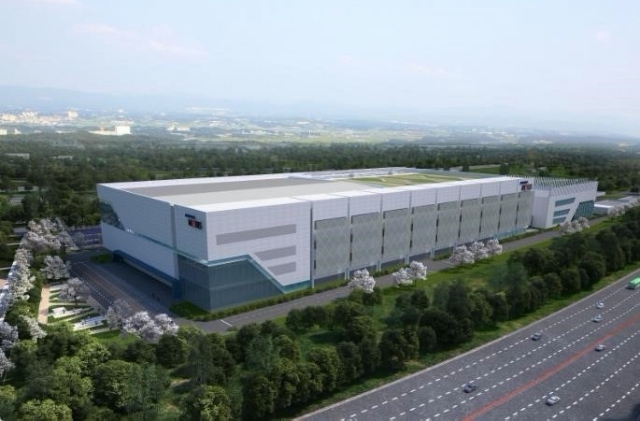 Hyundai Mobis will be spending ₩1.3 trillion or about $1.09 billion to construct two hydrogen fuel cell plants in South Korea. The Korean car parts company announced its plans during the groundbreaking ceremony for one of the two buildings on Thursday, Oct. 7.

The new Hyundai Mobis facilities are set to begin their operation within the second half of 2023. Once running, these are expected to produce 100,000 hydrogen fuel cells per year. The company will add this volume to the 23,000 that are being made yearly at the Chungju factory since 2018.

Moreover, the company’s number of fuel cell plants will increase to three once the constructions are completed in the second half of 2022. The combined power of the three facilities will strengthen Hyundai Mobi’s fuel cell system supply chain around the country.

At any rate, the soon-to-rise Cheongna plants will be dedicated to the production of fuel cell stacks that generate electricity through the hydrogen and oxygen chemical reaction. These will be used in fuel cell electric vehicles (FCEV) that Hyundai Motor is developing to replace gas-powered cars. On the other hand, the plant in Ulsan has been designated to pack and assemble the manufactured stacks into systems with other components.

Furthermore, Hyundai Mobis has plans to make use of its facilities in Ulsan and Incheon to develop more kinds of fuel cell stacks that can be fitted in types of vehicles, including heavy machines like forklifts and excavators, as per The Korea Times.

Cho Sung Hwan, Hyundai Mobis’ chief executive officer, promised to continue investing in bolstering their R&D capability in the hydrogen industry and more. He also said that they would keep working to become a global leader in their line of business.

“Despite uncertainties including COVID-19, we have decided to make this large-scale investment to secure the market-leading competitiveness in the global fuel cell industry,” the CEO said via press release. “We will continue to invest more in facilities and strengthen our R&D capability for the development of the hydrogen industry and expand the ecosystem.”