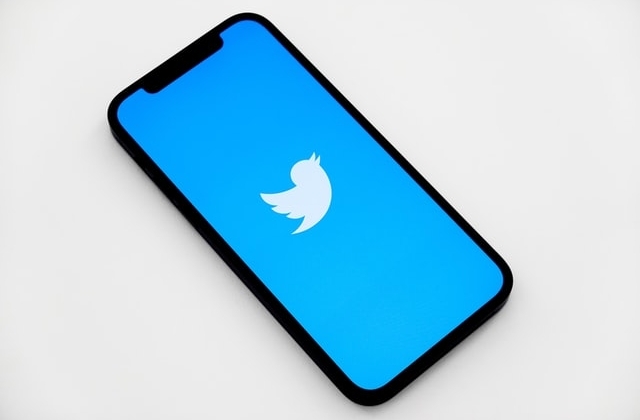 AppLovin will be paying Twitter in cash, and its shares reportedly jumped up to more than eight percent in extended trading after its purchase of MoPub was revealed. According to CNBC, the San Francisco, California headquartered microblogging and social networking service platform said it decided to sell

Twitter shared it decided to sell MoPub as part of its strategic plan to accelerate the development and expansion of its own revenue products. Additionally, the sale is in line with the company’s goal of achieving a $7.5 billion target revenue by the end of 2023.

“This transaction increases our focus and demonstrates confidence in our revenue product roadmap, accelerating our ability to invest in the core products that position Twitter for long-term growth and best serve the public conversation,” Twitter’s chief executive officer, Jack Dorsey, said in a press release. “We thank the incredible teams and customers who have contributed to making MoPub a success within Twitter over the years.”

The company’s revenue product lead, Bruce Falck, added that the “sale of MoPub is all about increased focus, redirecting our resources and delivering faster growth in a number of key areas including performance-based ads, SMB, and commerce.” He said they are certain that MoPub has found a perfect home in AppLovin as it continues to develop its business and service offerings for its customers.

In a separate statement, AppLovin’s CEO, Adam Foroughni, said that they are excited about the acquisition of MoPub as it gives them the opportunity to grow their own AppLovin platform. The strategic purchase will also allow them to further improve their publisher monetization tools.

The social media firm acquired MoPub in 2013 for around $350 million. In 2020, it generated $188 million in profits for Twitter, and this number is equivalent to 5.9 percent of the firm’s advertising revenue of that year. Now it is selling it to AppLovin after the company’s board unanimously voted for the sale, Reuters reported.