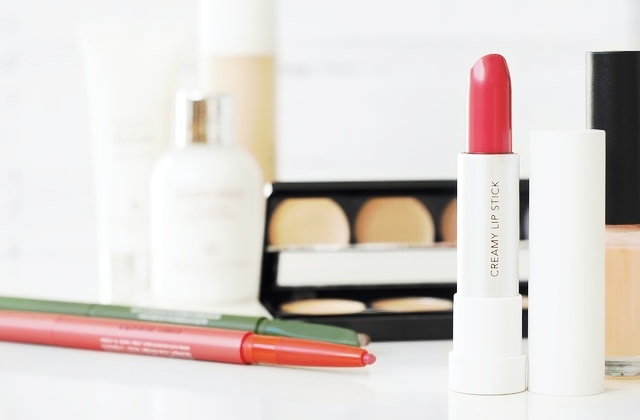 South Korea is a well-known region for cosmetics, and in fact, it can be considered as the center for beauty products. The country’s K-beauty industry blossomed, and franchises from the leading local cosmetic companies have been in demand even overseas.

The boom and sudden decline of business in the cosmetic venture

South Korea definitely has become a symbol of beauty since the Hallyu Wave or Kpop has taken over the world. Visitors from around the world flock to Seoul’s line of K-beauty stores, so the business was really growing.

However, this is not the case anymore because after South Korea was gripped with lockdowns due to the coronavirus crisis, there are no customers anymore. The situation was made even worse when the travel ban and social distancing rules were implemented.

Apparently, with no people going out to shop, the cosmetic industry started to dwindle. The Business Standard described the situation in the K-beauty business sector as turning ugly with the diminished demand for makeup and other cosmetic products in South Korea.

The pandemic is starting to close down stores that sell makeup, beauty items, and anything related. While there are still buyers who have shifted to online shopping, physical stores have gone from temporary to permanent closure.

As per The Korea Herald, franchise requests have also declined, and sales in the international scene are already at an alarming rate since they are very low.

“With the absence of foreign tourists since March last year, nearly every other shop appears to be closed in Myeong-dong,” the outlet quoted a Nature Republic official as saying. “Some of our own stores, except the Myeong-dong World Branch, have been shut down temporarily ever since.”

Myeong-dong is South Korea’s fashion and shopping mecca and this is one of the places where beauty stores are operating. But as EconoTimes reported, it was battered by the COVID-19 as well and it is now mostly deserted.

This is because people have been mostly staying at home and there are no tourists as well. This is affecting the beauty stores so many locals have lost their jobs with retail spaces closing down their businesses.