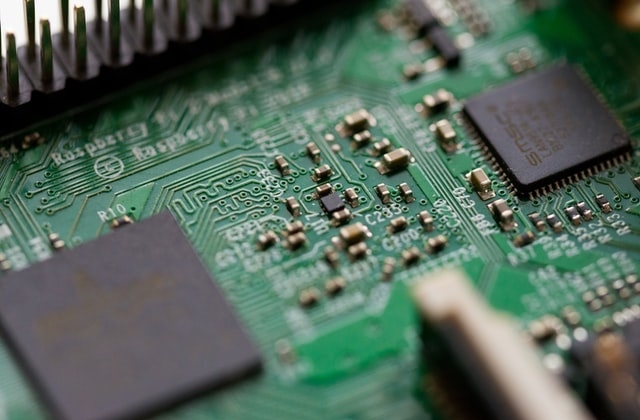 There is a worldwide issue with semi-conductor chips supply for cars, and Germany stepped up to resolve the problem. It was reported that the country asked manufacturers in Taiwan to help with easing the chips shortage.

The lack of supply is not only affecting companies but the economy as well. This is because firms are not able to manufacture their goods and, in this case - the vehicles. The shortage is also hampering the companies’ attempt to recover from the COVID-19 pandemic, so they are losing a lot in terms of profits.

Automakers are closing down plants for lack of car parts

As a result of the semiconductor chips shortage, carmakers around the world are being forced to close their manufacturing plants. Their assembly lines are seriously affected since there are no new deliveries of the chips that is one of the main components when they build vehicles.

So far, even major car companies were left with no choice but to temporarily cease their assembling operations. Some of the big names that have shut down some of their factories Include Volkswagen, Ford Motor, Nissan Motor, Toyota Motor, Subaru Corp., and many more.

As mentioned earlier, to ease the chips shortage, Germany calls on Taiwan manufacturers to help produce the chips that the automakers badly needed now. In a letter that was also viewed by Reuters, it was learned that Peter Altmaier, the economy minister of Germany asked Wang Mei Hua, the Taiwanese economy minister, to discuss the issue with Taiwan Semiconductor Manufacturing Co Ltd. (TSMC).

The said chip maker is considered the world’s largest manufacturer and supplier in the field. TSMC is also said to be one of Germany’s main suppliers.

“I would be pleased if you could take on this matter and underline the importance of additional semiconductor capacities for the German automotive industry to TSMC,” the German minister wrote in the letter.

In any case, the German car industry is already talking directly with Taiwan’s TSMC. The two camps are discussing about increasing the number of deliveries to end the problem with chips shortage.

Taiwan confirms it received many requests from companies for chip supply

The Ministry of Economic Affairs in Taiwan revealed that the country received many similar requests and those were sent via diplomatic channels but admitted that they are not yet aware of the letter from Germany.

Meanwhile, TSMC said that they are taking the issue seriously and in fact, the chips shortages in the auto industry are very important to them. This means the company is really looking forward to doing its part to end the shortage and help car companies run normally again.

“It is our top priority, and TSMC is working closely with our automotive customers to resolve the capacity support issues,” Channel News Asia quoted TSMC as saying as a response to the calls.