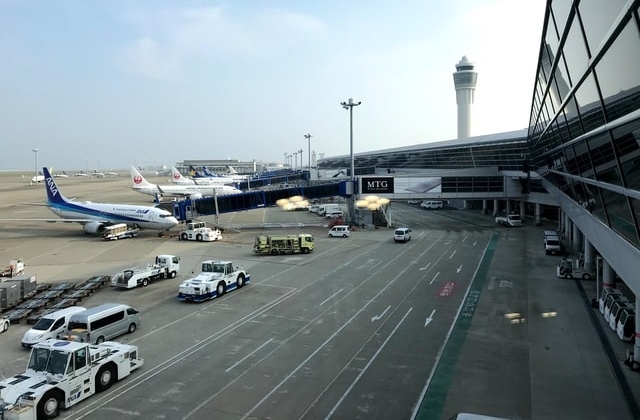 Boeing 737 Max jet models have been banned from flying after two of these units have crashed within just two months. The planes were in a commercial flight when the two separate incidents happened, so it was prohibited to fly since 2018.

The plane crashes involving the Boeing 737 Max claimed 346 lives, so it was grounded. The grounding decision was also based on the findings that there was an error on the planes’ software that commanded the aircraft to tip its nose down, leading to the crash.

Now, nearly two years after the crashes, countries are starting to take the restriction on the Boeing 737 Max down and allowing the jets to resume service. The U.S. and Canada have already cleared the Boeing model, so they are back in the airport tarmacs for commercial flights.

It was reported that Brazil and North America are also waiting for approval to fly the Boeing 737 Max. They are hoping to get the go signal this week.

Then again, as the plane model is slowly getting back to the business, a former senior manager who worked at Seattle’s Boeing 737 plant raised concerns as he doesn’t think this is the right time for the jets to be back in service. He is simply worried over the safety of the 737 Max and believes it is still too early to lift the ban.

As per BBC News, Ed Pierson said that additional investigation on the Boeing 737 Max’s electrical issues should be carried out. Further production quality check is also needed to check the problems while the planes are still in the factory.

The former Boeing executive also alleged that regulators and investigators have extensively ignored many circumstances that he thinks could have played a major role in the crashes almost two years ago. In response to the claims, Boeing said that Pierson’s allegations are unfounded.

Boeing added that the reviews done by the regulators in the US and Europe have been thorough. This is why they are confident that the 737 Max models are now safe to fly.

Meanwhile, the Federal Aviation Administration (FAA) insisted it only approved the return of the Boeing 737 Max to service after a comprehensive and methodical safety review process.

At any rate, while the 737 Max has entered the air space again, WestJet Airlines, one of the first airliners to fly the jet after the ban was lifted, just experienced an emergency situation last week. Yahoo Finance reported that the airliner canceled a Boeing 737 Max that was supposed to fly from Calgary to Toronto.

It was said that the flight did not push through after a warning light went off in the cockpit. The Calgary-based airline confirmed that WestJet flight WS658 returned to the gate when the plane’s “health monitoring system indicated a potential fault that needed to be verified and reset.”