Snapdragon 898 release date: Qualcomm’s next flagship SoC could be announced this month 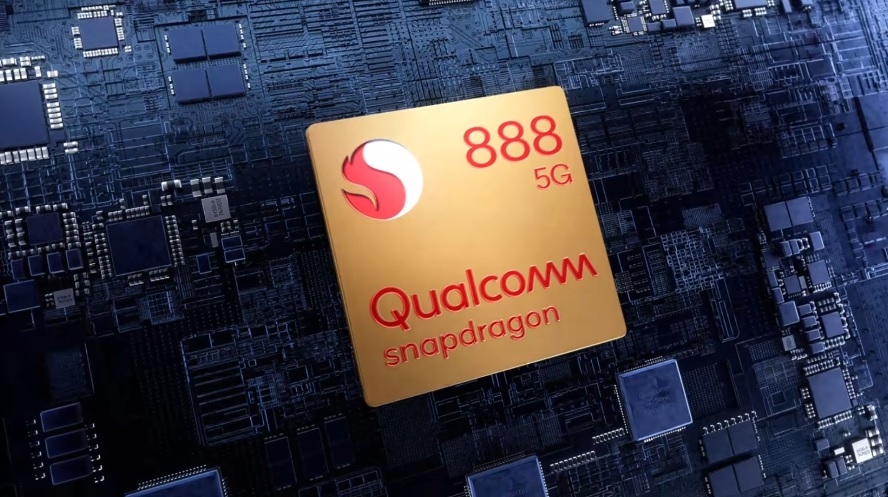 All major smartphone announcements for 2021 have already taken place, but tech fans may have more news to anticipate in the coming weeks. Qualcomm appears to be gearing up for the launch of its much-awaited Snapdragon 898 chipset later this month.

Qualcomm has quietly updated its website’s events page to reveal when the next Snapdragon Summit is happening. First spotted by GSMArena, the company confirmed that the conference will take place from Tuesday, Nov. 30 to Thursday, Dec. 2.

With the high-end chipset’s likely announcement later this month, tech fans might also hear about the first smartphone launching with Snapdragon 898 before the year ends. But even before the Snapdragon Tech Summit, reports have already appeared, claiming that the Xiaomi 12 would be the first device to be powered by Snapdragon 898.

It is also not a secret that Qualcomm has been working on the Snapdragon 898 for a while now. In previous weeks, there have been some leaks possibly providing early details about its technical specifications. Last month, reliable leaker Digital Chat Station reported that the chipset might use a 4nm process from Samsung.

The CPU clusters of the Snapdragon 898 are expected to have the same format as Snapdragon 888. That means the upcoming SoC will feature a single super core, three big cores, and four small cores of processors in three separate clusters.

Meanwhile, Digital Chat Station said the Snapdragon 898’s three big cores clocked at 2.5GHz, while the small cores performed at up to 1.79GHz. The same source also mentioned Adreno 730 as the SoC’s GPU.