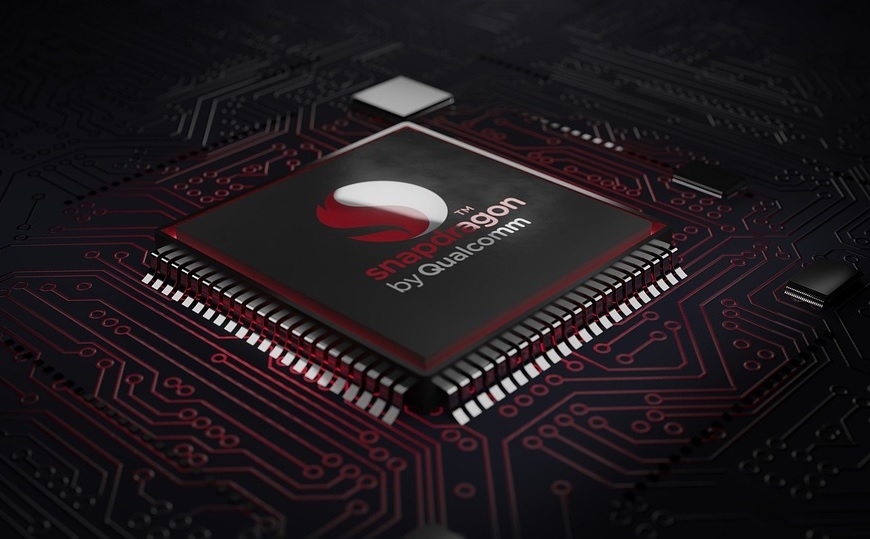 Qualcomm just announced a lineup of new mobile chipsets for the Snapdragon 7-, 6-, and 4-series. However, tech fans will still have to wait for the launch of the company’s anticipated flagship mobile processor dubbed Snapdragon 898.

The Snapdragon 7-series has been smartphone makers’ choice for their upper mid-range products, and it just got a new addition officially named Snapdragon 778G+. It serves as an update to the existing Snapdragon 778 with improved GPU and CPU performance.

The Snapdragon 778G+, like its predecessor, is billed as a mid-range SoC designed to handle mobile gaming and more advanced photo and video processing. It uses an octa-core Kryo 670 CPU with 64-bit architecture with a clocked speed of up to 2.5GHz.

In a press release, Qualcomm says the Snapdragon 695 is designed to deliver a “truly global 5G” connection as it supports both mmWave and sub-6 GHz bandwidth. Its octa-core Kryo 660 CPU can reach speeds of up to 2.2GHz, allowing it to perform faster by 15 percent compared to the Snapdragon 690.

The Snapdragon 680, on the other hand, is a 4G-only SoC that should be the choice for smartphone makers for products to be marketed to regions where 5G is not widely available yet. It features the Kryo 265 CPU clocked at up to 2.4GHz and the Adreno 610 GPU. The chipset’s specifications allow it to support Qualcomm’s Quick Charge 3.0 technology that could charge a device to 80 percent in 35 minutes. However, phones that will use Snapdragon 680 4G can only offer up to 90Hz screen refresh rate.

The presence of a chipset like the Snapdragon 480+ makes it possible for OEMs to offer cheaper phones that support 5G network. The new SoC also supports both mmWave and Sub-6 GHz frequencies, thanks to the Snapdragon X51 modem.

The most anticipated announcement from Qualcomm, though, is the next Snapdragon 8-series chip. Sources have dubbed the upcoming flagship SoC as Snapdragon 898 and leaks have claimed it would sport one high-performance core of Cortex-X2 with a clocked speed of up to 3.0GHz. But it might not be officially announced until late 2021.