Qualcomm smartphone with Snapdragon 888, 144Hz display, and in-box wireless earbuds to ship for ‘Insiders’ community for $1,500 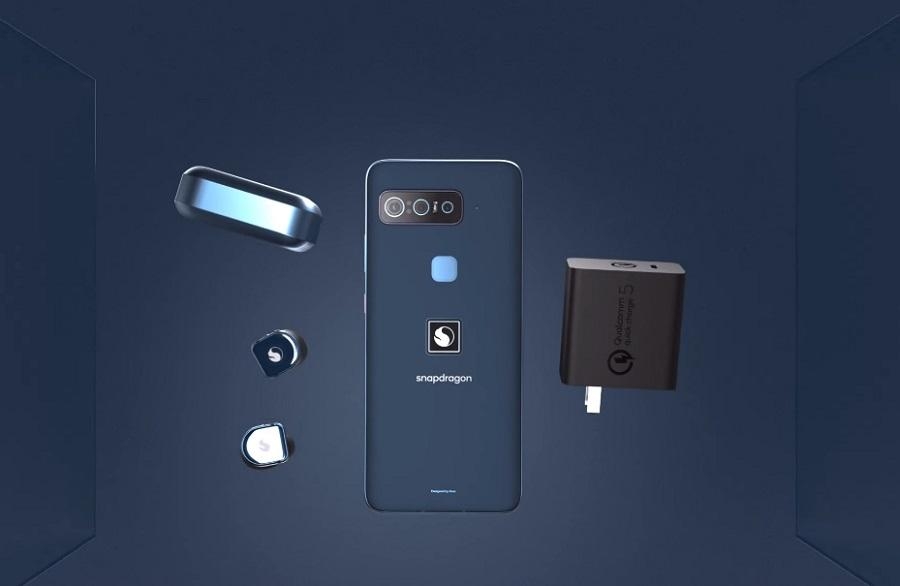 Qualcomm surprised tech fans with the announcement of the limited-edition “Smartphone for Snapdragon Insiders” on Thursday. The device, as the name hints, will be primarily offered to its immediate fans signed up to its Insider community with in-box accessories built with Qualcomm technologies.

The limited-edition handset is advertised as having high-end technical specifications that would meet the demands of avid gamers, along with fast wireless connections and professional-level photography experience. While Qualcomm has just announced the Snapdragon 888+, the Smartphone for Snapdragon Insiders will be powered by its standard version that launched late last year. But the chipmaker promises the SoC will still deliver “truly global 5G,” and the device will support Wi-Fi 6 and 6E bands.

Based on Qualcomm’s announcement, it appears that the Smartphone for Snapdragon Insiders is designed to demonstrate the company’s technologies with hardware designed by other manufacturers. The phone itself was developed with Asus, which might also explain some of its similarities with the ROG Phone 5.

The overall package will cost $1,500 that comes with in-box accessories, such as true wireless earbuds designed by Master & Dynamic and a free 65W power adapter engraved with Qualcomm Quick Charge 5. The fast charging tech was originally launched in early 2020 that promises to charge devices by up to 50 percent in five minutes. The Smartphone for Snapdragon Insiders sports a 4000mAh battery. The earbuds will also come with a charging case, and it uses Qualcomm’s Snapdragon Sound solution that the company says will deliver “true-to-life audio.

Qualcomm also says the Smartphone for Snapdragon Insiders is equipped with a “pro-quality camera” that includes 64MP Sony IMX686 as the main camera, 12MP Sony IMX363 ultra-wide sensor, and an 8MP telephoto lens. The device also sports a 24MP front camera. It will ship with a 6.78-inch Samsung AMOLED display with a 144Hz/1ms refresh rate and 2448 x 1080 resolution. It is protected by Corning Gorilla Glass Victus and supports Always-On settings.

Snapdragon Insiders will be the first to know when the Qualcomm smartphone is available, so those who do not mind spending $1,500 for the device can sign up now to get early notifications. Qualcomm also confirmed that the device would initially launch in the United States, China, the United Kingdom, and Germany, but the company says it plans on bringing the Smartphone for Snapdragon Insiders to more regions.