Citigroup, JPMorgan, Mariott, and more are cutting donations to Republicans and Democrats after the deadly US Capitol riot 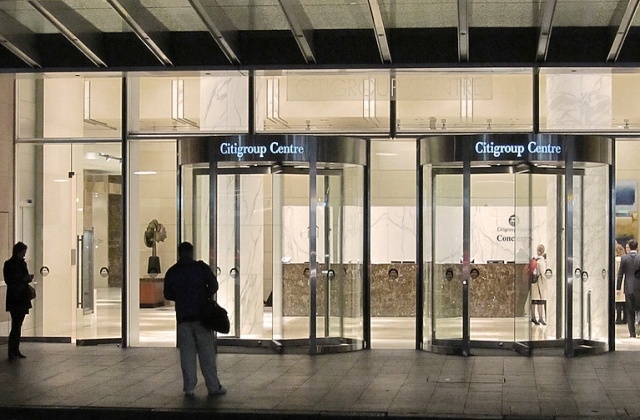 Photo by: Newton Grafitti/Flickr (CC BY 2.0)

Big companies are cutting their ties to political parties after what happened at the US Capitol last week. It was reported that five companies, including Citigroup, Marriott, JP Morgan, Commerce Bank, and Blue Cross Blue Shield Association, are withdrawing donations for both Republicans and Democrats.

While this is not a permanent decision, the corporations are halting any contributions in at least six months from today. The companies are suspending their donations through their corporate Political Action Committees or PAC.

Appalled by the violent incident at the US Capitol last Wednesday, Citigroup announced its intention to pause PAC donations to all politicians in this first quarter of the year. The Blue Cross Blue Shield Association also released a statement regarding the suspension of contributions to those who voted against welcoming the results of the Electoral College votes.

"At the Blue Cross Blue Shield Association, we continuously evaluate our political contributions to ensure that those we support share our values and goals," Kim Keck, BCBSA president, and CEO, said via press release. "In light of this week's violent, shocking assault on the United States Capitol, and the votes of some members of Congress to subvert the results of November's election by challenging Electoral College results, BCBSA will suspend contributions to those lawmakers who voted to undermine our democracy."

Marriott hotel condemned the riot at the Capitol and announced its move to stop financially supporting the elected officials who backed Donald Trump’s voter fraud claims. JP Morgan and Commerce Bank are also doing the same because the siege at Capitol did not only impede the peaceful transfer of power, but it also caused deaths.

Response from other major corporations

As the news of corporate PAC’s halting of contributions, Forbes reported that more companies are following suit. It mentioned the Bank of America, AT&T, Ford Motor Co. are also looking into the recent events to decide if they will still be donating in the future.

On the other hand, Exxon Mobil, CVS Health Corp., Target, and FedEx are said to be reviewing their guidelines in making political donations. PAC usually pools voluntary donations from employees, and they can give up to $5,000 to certain candidates per election. They can also contribute $15,000 a year to any national party they would like to support.