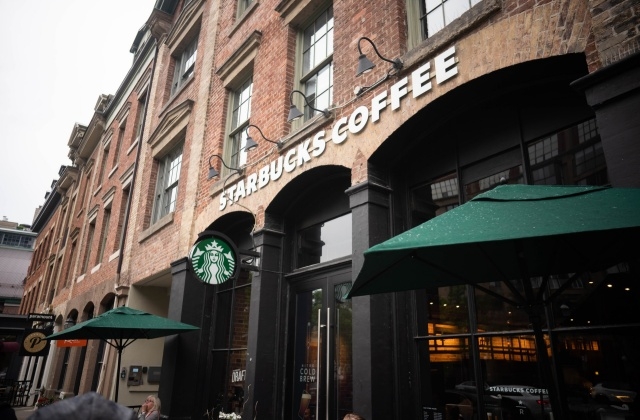 Starbucks just announced that it will have its new chief financial officer as Patrick Grismer is already set to retire on Feb. 1. The notice came on Jan. 7, and the world’s largest coffeehouse chain named Rachel Ruggeri as Grismer’s successor.

The transition: Work promotion and retirement of Starbucks CFO

Grismer was also the company’s executive vice president and has been in the financial business for over 35 years now, but he only assumed the role as Starbuck’s CFO in 2018. On the other hand, before her upcoming promotion, Rachel Ruggeri is currently working in Starbucks as its senior vice president of finance.

“I want to thank Pat for his leadership and his many contributions to Starbucks through this period of unprecedented change and transformative growth,” Kevin Johnson, Starbuck’s president and chief executive officer, said in the press release. “He has played an important role in helping the company deliver on our Growth at Scale agenda while building a strong finance team with deep expertise, and I remain as confident as ever in the future of Starbucks.”

Rachel Ruggeri has been working in the accounting business for 28 years now, but she only started working with the company in 2001. As per CNBC News, although Grismer is set to retire on Feb. 1, he will be staying in the company until May 2. This is to help his successor with the transition.

She first entered Starbucks as part of the accounting team and was said to have helped in launching the very first Starbucks Card. This was one of her biggest achievements because the card served as the foundation for the company’s growth since it made the customers be more engaged and led them to keep coming back.

Now, as Starbucks’ senior VP in finance, her responsibilities have definitely increased and included corporate financial planning, company analysis, and more. With her experience and dedication to her work, she is surely the best replacement for Grismer that the company can have.

Finally, as the new Starbuck’s CFO, her greatest challenge now is how to regain back a healthier market since the company was also affected by the pandemic. In the midst of the crisis, she and the team are expected to work harder to recover soon. In fact, they are planning to open more than 22,000 stores in a span of 10 years.