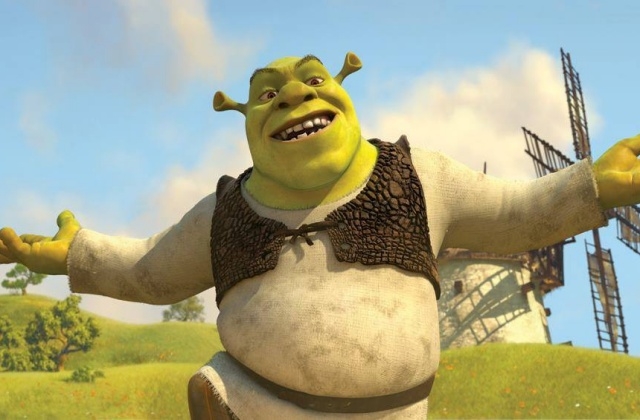 The wait for “Shrek 5” continues even without any update from DreamWorks Studios or NBCUniversal. This is because many fans are convinced it will still be released since its pre-production works for this animation have started a long time ago.

This movie has been in the planning table for a long time and in fact, it was first confirmed in 2014 but the announcement was only publicly made in 2016. By this time, NBCUniversal also assigned Chris Meledandri to oversee the production of “Shrek 5.”

The fifth “Shrek” film was planned after NBCUniversal purchased DreamWorks. The former chose this film as one of the few that they would like to revive from the movies originally produced by the latter.

The delayed filming and premiere

The team set a release date and initially targeted 2016 as the premiere of “Shrek 5.” However, while part of the pre-production works was already completed such as the writing of scripts, filming did not follow immediately so no movie was released on the said year. There were also reports that it was finally coming in 2019 but this did not happen as well.

Instead, the studio released other animated films like “The Boss Baby” and “Puss in Boots 2: Nine Lives & 40 Thieves.” Apparently, they did not focus on the fifth “Shrek” film although they can start filming any time since its story and script are ready.

Now, due to the delays, rumors about the cancellation of “Shrek 5” has spread. No one can blame people who believe this to be true since there is no update about the movie for years plus DreamWorks or its producers are not clarifying the reports either.

Will it still premiere in theaters?

Fans can continue to wait for “Shrek 5” because it may still be released. The executives behind this production have previously talked about the details of this movie and with all that, it can be said that they have all the intention to make the fifth film in the series.

They have hired a new writer for this and he has completed the script too. With that amount of work, “Shrek 5” will surely make its way to the theaters. Michael McCullers stated in 2017 that his work is done and revealed that it will not be the same as the previous “Shrek” sequels.

“I finished that script and it's really personal to me and it's got a pretty big reinvention behind it that I guess I can't really reveal,” he told Cinema Blend.

Meanwhile, there is no definite date for the premiere of “Shrek 5” but it was predicted to arrive in 2023.