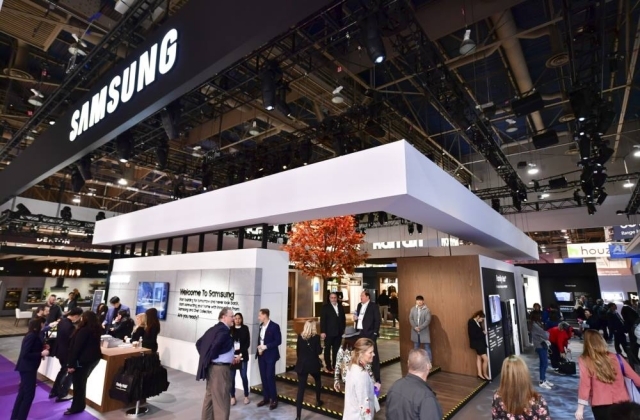 Samsung Electronics reportedly halted the production of its unreleased mobile phone due to a chip shortage. It was said to be one of the brand’s mid-range phones that are scheduled to be launched in the market this year.

Apparently, the suspension of Samsung Electronic’s smartphone model is another indication that the semiconductor shortage in the world is still ongoing. It also proves that this issue will not go away or be resolved any time soon.

As per Bloomberg, the South Korean phone maker halted the production of its Galaxy S21 (FE) Fan Edition, a cheaper version of the Galaxy S21. The electronics company has no choice because the supply of Qualcomm’s application processors is so low that the manufacturer could not proceed.

This information was revealed on Sunday, June 13, by an industry insider via S. Korea’s Electronic Times, according to the New York-headquartered media outlet. It was added that Samsung was originally aiming to release the Galaxy S21 FE this coming August, but it seems there will be a delay which could be short or long, depending on the development in the supply.

The company was contacted for comments, but its spokesperson reportedly declined to speak. Then again, it was warned that the chip shortage may not be solved soon, so Samsung may suspend its S21 FE phone model for an indefinite time.

As mentioned, Samsung was supposed to unveil the S21 FE in August, and allegedly, the initial plan is to launch it together with Samsung Galaxy Z Fold 3 and Galaxy Z Flip 3. News18 reported that these phones are another unannounced phone models that are anticipated by tech enthusiasts.

Meanwhile, although the new Samsung S21 FE is not yet out, details about it were leaked online. It was said that it will feature the Qualcomm Snapdragon 888 with 6GB of RAM. The phone will come with the latest Android version 11. For the design, it was said to be similar to Galaxy S21 that has a triple rear camera, but its display is bigger with a 6.4 inches screen.