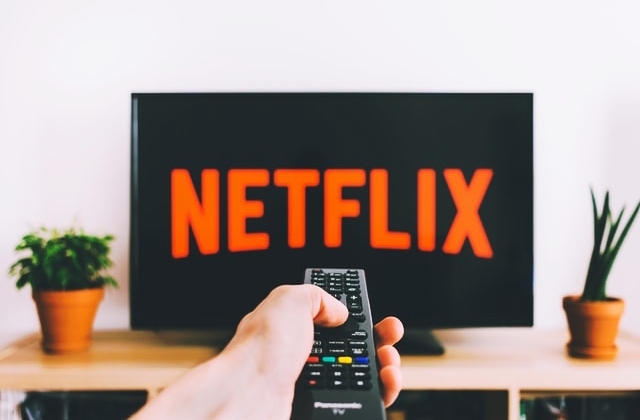 Netflix is also entering the online retail store business now as it launches its own web-based shop. The American content and streaming service company announced this week that its online store is now open, and fans can buy limited-edition merchandise ranging from apparel, collectibles, and lifestyle items.

What to expect in Netflix’s shop

As per Reuters, fans will be able to purchase items featuring their favorite Netflix shows such as “Stranger Things,” “Lupin,” anime series, and other popular titles. For this month, some items will include anime action figures of “Yasuke and Eden” characters, streetwear, decorative products, and other apparel.

The decorative stuff is said to feature motifs inspired by “Lupin.” The items are really good because it was said that these were developed together with the Louvre museum in Paris.

In the succeeding months, more merchandise would be added, and Netflix is planning to launch merchandise based on “Stranger Things” and “The Witcher.” The company picked these two titles to feature for the initial launch since they are one of the most popular shows on the platform.

It was also revealed that Netflix has partnered with BEAMS, a Japanese fashion house, to supply its apparel with the company’s logo. At any rate, only fans from the United States could buy from the Netflix.shop, but people from other regions do not have to worry because the firm will be expanding this business venture, and eventually, it will be available in other countries too.

Fans can expect the Netflix online shop to open outside of the U.S. soon. This is the next thing for the firm, and as proof that it is serious in this line of biz, it has already teamed up with Walmart and Target as physical outlets to sell the merchandise that is posted online.

“We’re always looking at how we can extend the world of our stories for fans, from apparel and toys to immersive events and games,” Josh Simon, Netflix’s vice president of consumer products, said in a blog post that was published on Thursday, June 10. “And it’s why today we’re launching Netflix.shop as an exciting new destination combining curated products and rich storytelling in a uniquely Netflix shopping experience.”