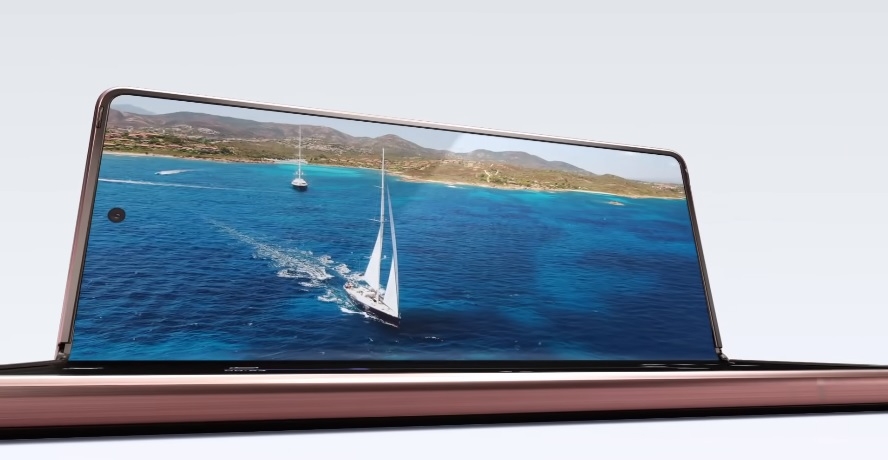 The anticipated release of Galaxy Z Fold 3 could still be a couple of months away, but Samsung fans are learning more about the device through leaks. Most recently, a very reliable tipster reported that the foldable phone’s under-display camera is already performing better than other solutions presented in the market.

Several supposed promotional materials for the Galaxy Z Fold 3 were leaked online last month and it gave Samsung fans the first solid hint at having an under-display camera this year. The blurry video included some clips where the foldable smartphone appeared to no longer sport a display notch or a hole-punch camera. In another frame, the alleged marketing trailer for the device calls it the “first foldable with Under Display Camera.”

While images and videos from the said leaks have mostly been taken down, reports about the Galaxy Z Fold 3 having an under-display camera live on. Long-time reliable leaker UniverseIce reported, “Fold3's [under-panel camera] transmittance is as high as 40%+, which is much higher than any other brand UPC solutions you have ever seen.” The mentioned transmittance rate simply refers to the amount of light that can pass through the display panel and onto the camera.

Fold3's UPC transmittance is as high as 40%+, which is much higher than any other brand UPC solutions you have ever seen.

The source said it is performing better than other under-display camera solutions in the market, so it should be a good sign when it comes to the quality of images captured through the new camera feature. However, Samsung fans will have to wait until the official launch of Galaxy Z Fold 3 to see the actual sample photos.

In a follow-up update on Galaxy Z Fold 3’s under-display camera, UniverseIce said its performance is “close” to that of conventional cameras. However, the sensor is not completely incognito. “It looks like mosaic,” the leaker said and provided an illustration of how the foldable device’s main screen might look with the under-display sensor.

The Galaxy Z Fold 3 is highly anticipated as one of the highlights during Samsung’s summer Galaxy Unpacked event. It was previously reported that the device, along with Galaxy Z Flip 3 and Galaxy S21 FE, could be launched in August.

Samsung usually holds an event in early August to announce a new Galaxy Note. But the premium smartphone line is unlikely to get updated this year, and Galaxy Z Fold 3 is one of the devices anticipated to fill in its absence.