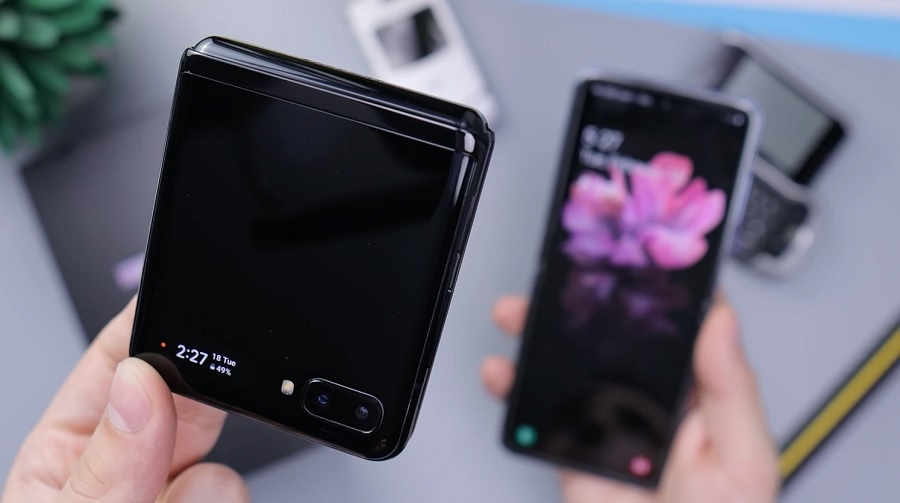 The next Galaxy Unpacked event, speculated to happen in August, could be bigger than most Samsung fans have anticipated. It is rumored to be the venue for the announcement of the tech giant’s anticipated devices, including Galaxy Z Fold 2, Z Flip 3, and S21 FE.

Samsung had previously made pronouncements that the Galaxy Note series is not getting a refresh device this year. But it appears that August, the usual month when a new Note is announced, will not be uneventful after all.

Korean news agency Yonhap reports that Samsung is planning to fill the void that Galaxy Note will leave in August by announcing three anticipated smartphones that month. Samsung’s two premium foldable phones, Galaxy Z Fold 3 and Galaxy Z Flip 3, along with Galaxy S21 FE, are reportedly lined up to be announced during an Unpacked presentation in August.

It can be recalled that the Galaxy S21 FE has always been rumored to be unveiled in August. But leaks for Galaxy Z Fold 3 and Galaxy Z Flip 3 have indicated an earlier launch, as both foldable smartphones were expected to launch sometime in July.

However, the report hints at an Unpacked event in the early or mid-August. The Galaxy Z Fold 3, Galaxy Z Flip 3, and Galaxy S21 FE are also rumored to arrive in the market simultaneously by late August.

The same report also provided potential early insight into these phones’ pricing. Based on a rough translation via Google Translate, the article indicates the Galaxy Z Flip 3’s cost would be lower by 500,000 South Korean won (~$449). The report notes its predecessor was launched with a price tag of 1.65 million won (~$1,481) last year.

The Galaxy Z Fold 3 pricing was not detailed in the report. But Yonhap noted that Samsung is aiming to introduce premium foldable smartphones with competitive pricing. Meanwhile, the Galaxy S21 FE is rumored to cost around 700,000 won (~$628).