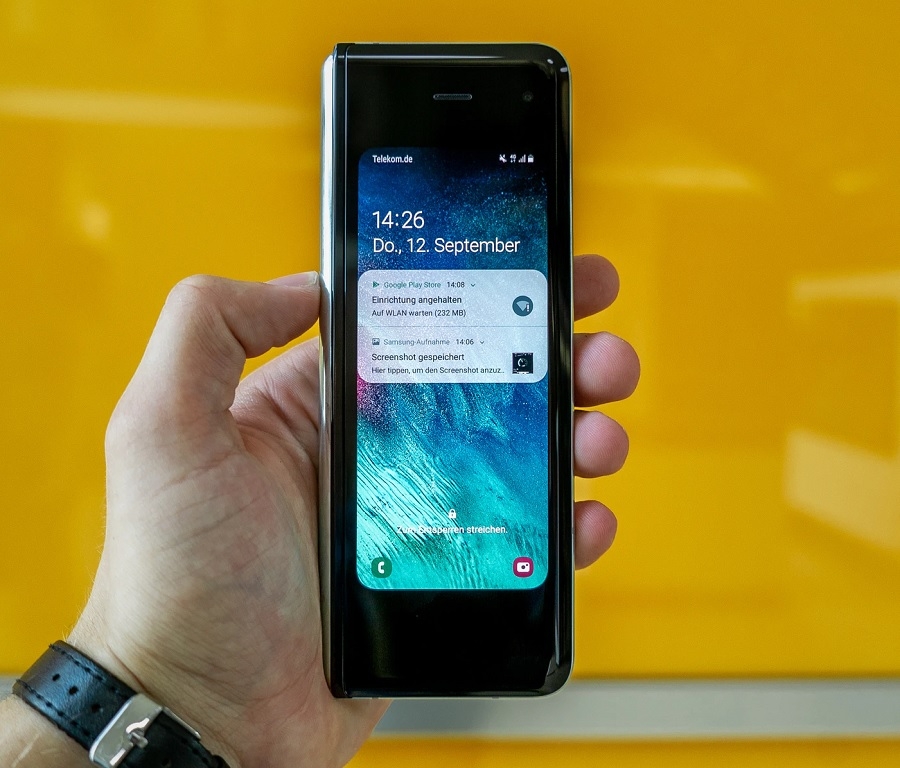 The parts for Samsung Galaxy Z Fold 3 have reportedly entered mass production at the beginning of the month. This lines up with previous claims that the upcoming foldable smartphone will not be released in August at the earliest.

The same report suggests that the start of production this week could mean that the Galaxy Z Fold 3 launch is slated in the next two to three months. This lines up with an earlier report that Samsung is considering to announce the Galaxy Z Fold 3 and Galaxy Z Flip 3 simultaneously in August, per Korean news agency Yonhap.

Samsung has yet to confirm the reports, but August would be a good time to announce the Galaxy Z Fold 3. It is usually the month when the tech giant launches a new Galaxy Note, which is not expected to happen in 2021.

Meanwhile, WinFuture also reported that Samsung is being a little careful with the initial production of Galaxy Z Fold 3. The company purportedly ordered just about a third of the usual volume produced for its more popular device brands. Samsung might also be taking into consideration a possible fewer demand for the foldable smartphone due to its higher price.

Some of the Galaxy Z Fold 3 technical specifications have been leaked, but many details are still unknown. More recently, leaker Ice Universe hinted that the next foldable would weigh 269 grams. This should be a welcome change as it is lighter than its predecessor that weighed 282 grams.

Other reports expect the Galaxy Z Fold 3 to retain a 6.2-inch cover display and a 7.6-inch foldable screen. Its predecessor was released with 120Hz refresh and HDR10+ certification, so these are also some of the likely display specs for the upcoming device.