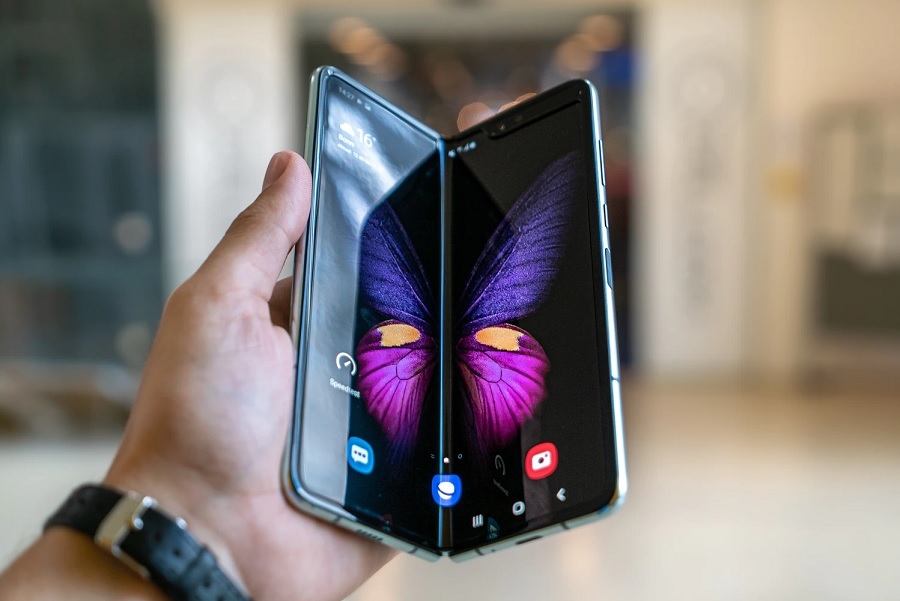 Samsung fans might already have a good look at the anticipated Galaxy Z Fold 3 and Galaxy Z Flip 3 a couple of months ahead of their potential launch. A massive leak appeared in the wild recently revealing both devices would undergo major redesigns while one of them could sport an under-display camera.

When the first Galaxy Z Fold was released in 2019, one of the biggest complaints users had was the sizable notch placed in its inner display. Samsung appeared to have listened to the feedback and launched the second device with just a hole-punch camera.

The adoption of an under-display selfie camera for one of Samsung’s premium smartphones has been in the rumor mill for some time now. And it appears that it is becoming a reality, most fittingly, through the upcoming Galaxy Z Fold 3.

One of the many Samsung promo materials leaked over the past few days is a supposed trailer video for the Galaxy Z Fold 3.

See the front and the UPC . pic.twitter.com/tW9eVhJ5dL

If tech fans were to watch it multiple times, they would get a glimpse of the internal display having an unobstructed view between the 10-second to 11-second mark of the video above. Meanwhile, in other scenes, a small dot for the selfie camera can be spotted as well. This is one of the best indications, so far, that the under-display camera is very likely a feature of the Galaxy Z Fold 3.

The same leaked video also shows one of the ways the S Pen support will improve user experience in Galaxy Z Fold 3. Samsung could announce a new feature allowing users to use one side of the internal display for video conference calls and the other for taking notes.

One of the interesting details in the design aspect of Galaxy Z Fold 3, according to the same leaks, is that the missing “Contour Cut” design for the external cameras. Based on the images shared by The Galox, the bump for the triple-camera resembles the design from Galaxy Note 10.

Samsung just held its latest Galaxy Unpacked presentation last week where the new Galaxy Book Pro series was announced, and it is still unknown when its next event will take place. There have been previous reports that the Galaxy Z Fold 3 and Galaxy Z Flip 3 could be announced as early as July.