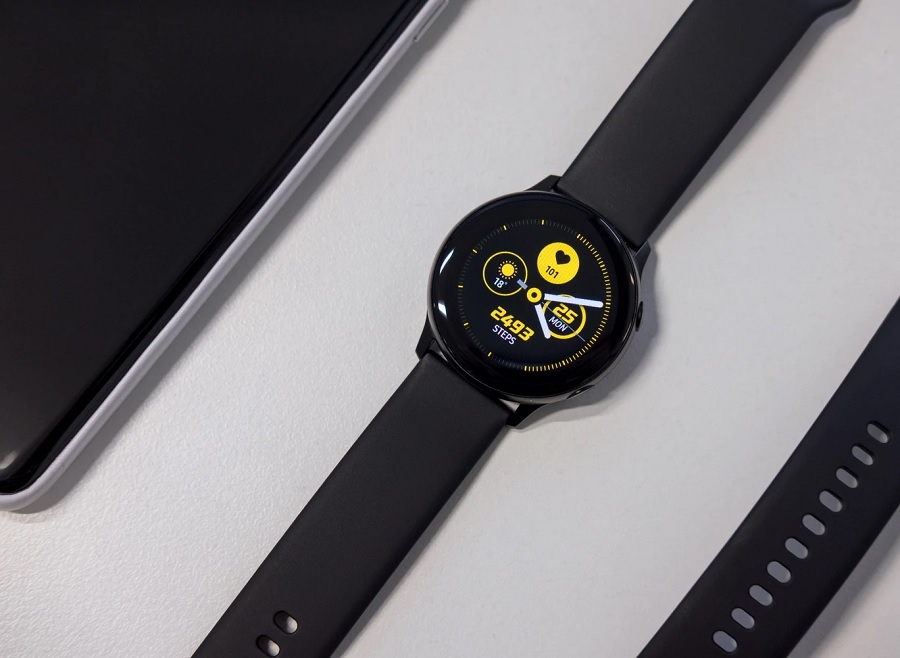 Samsung might not have a new Galaxy Note to announce this year, but the tech giant appears to have many new products still waiting to be revealed. One of the most anticipated devices from Samsung is the Galaxy Watch Active 4, and a reliable leaker suggests there are significant improvements to expect.

There are two types of smartwatches Samsung is expected to release in 2021. But the report from well-known tech leaker Ice Universe focused on the specs and some design elements of the Galaxy Watch Active 4.

As for its form factor, the Galaxy Watch Active 4 will reportedly sport 2D glass and narrower bezels. The latter should be a welcome change since Samsung’s sporty smartwatch tend to have big bezels in previous years. Unfortunately, the leak does not mention specific screen sizes.

Meanwhile, Ice Universe described the Galaxy Watch Active 4 as having “excellent frame texture” that could be made from titanium alloy. But Roland Quandt, another very reliable source, has chimed in and said there would be two models with different frames that are made of aluminum and stainless steel. Having two different frame designs also corresponds with an earlier report from SamMobile claiming Samsung would release two new sporty smartwatches in 2021.