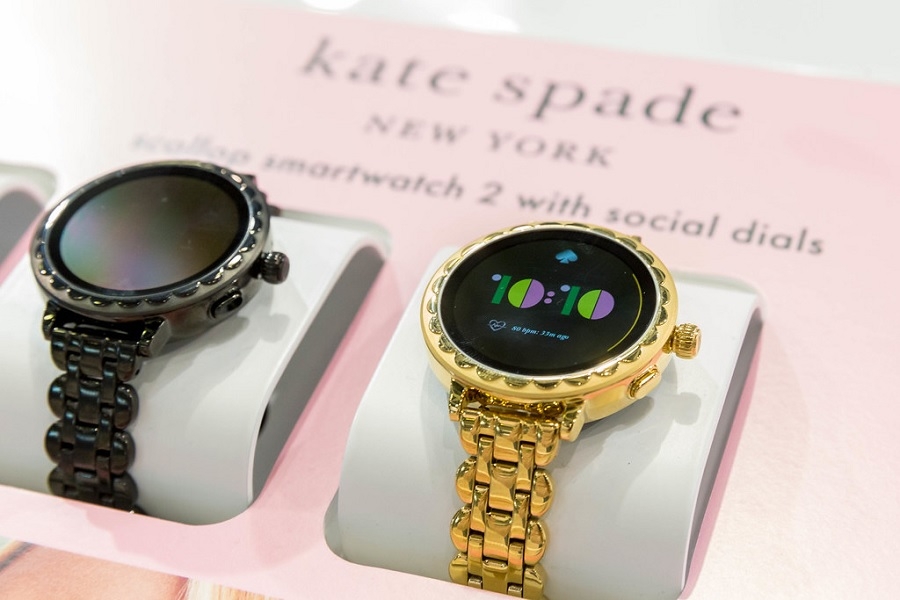 The first day of Google I/O 2021, as expected, was filled with announcements of major updates for Google’s software products, especially the Wear OS. This year will mark a new era for the wearable device operating system as it is being merged with Samsung’s Tizen OS.

Google lays out benefits of co-developing Wear OS with Samsung

Samsung’s next Galaxy Watch devices have been rumored to run on Wear OS, but the announcement at Google I/O exceeded fans’ expectations. The companies are co-developing the next version of the operating system that will feature some elements from the Linux-based Tizen to introduce what they call a “unified platform.” The result of this collaboration, per a Google blog post, are faster performance, longer battery life, and allowing developers to create more apps designed for wearable devices.

Google Wear product management director Bjorn Kilburn said in the same post that devices running on the new version of the OS should load apps 30 percent faster with help from the latest chips. This should mean that users will be able to experience smoother transitions and animation in their watches’ UI.

We’re combining the best of @wearosbygoogle and @SamsungMobile Tizen into a unified wearable platform. ⌚ Apps will start faster, battery life will be longer and you'll have more choice than ever before, from devices to apps and watch faces. #GoogleIO pic.twitter.com/vj2aYZD81x

Anyone who has used a watch running on available versions of Wear OS is likely more interested in how Google’s work with Samsung will improve battery life. The Wear OS has been quite notorious for underwhelming battery life with many users reporting that their watch would only stay up for around 24 hours per charge. But Google suggested this is one aspect that greatly benefited from the unified platform co-developed with Samsung.

“To achieve longer battery life, we’ve worked to optimize the lower layers of the operating system – taking advantage of low-power hardware cores to enable better battery life,” Kilburn explained in the blog post. Google has yet to provide specific numbers on the battery performance of the updated Wear OS, but the company said the unified platform should allow devices to continuously run functions like health sensors and sleep trackers without draining the battery throughout the day.

Google Wear OS to get a new name?

It is worth noting that Google has been referring to the updated wearable device operating system simply as “Wear” during the I/O presentations and official blog post. However, the company implied that a more official label is yet to be finalized and told Wired that it should be announced later this year. Google also promised to launch the Wear updates in the coming months.

Photo by Marco Verch from Flickr under Creative Commons license CC BY 2.0

FxWirePro: GBP/NZD bears need a close under a key level to tighten grip, good to sell on rally

FxWirePro: EUR/NZD drifts lower , could be on verge of a bigger drop