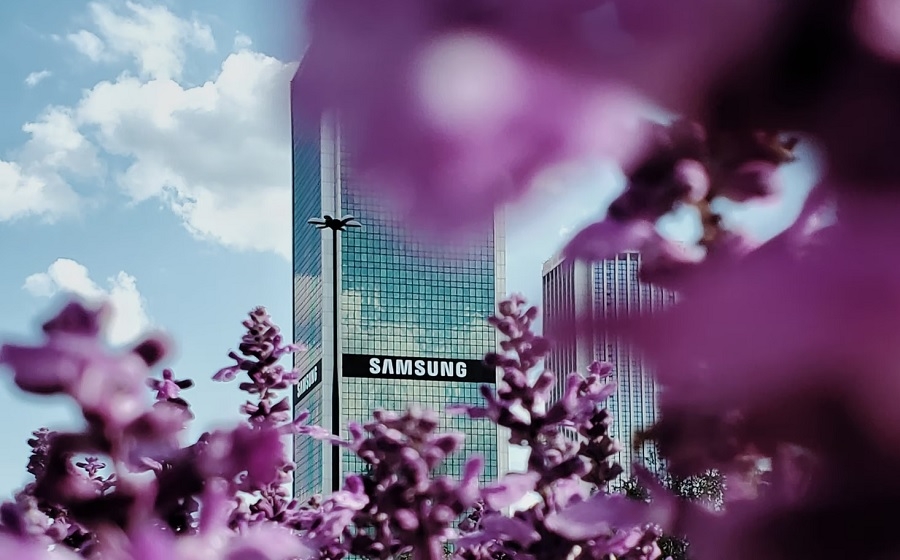 Next is already a huge week with both Apple and Google holding launch events one day after the other, and Samsung just made it even bigger with an event of its own. The South Korean tech giant has released the official invitation for the Galaxy Unpacked “part 2,” but there is very little indication that Galaxy S21 FE would be part of the affair.

Samsung has provided the when and where of its next Galaxy Unpacked through an official post, along with a teaser video for the event. The upcoming event will take place on Wednesday, Oct. 20, at 10 a.m. ET. A livestream broadcast will be available through Samsung’s official YouTube channel.

However, exactly what will be announced next week remains a mystery. The 12-second video does not say much other than showing what looks like an assembly line with colorful squares forming boxes where app icons are placed.

The company’s pre-event news releases usually provide solid clues if hardware products are going to be announced, but not in this case. Samsung only said, “Join Galaxy Unpacked Part 2 on October 20 to see how Samsung is opening up new experiences for self-expression through technology.”

Based on the teaser video and the invitation message, many are speculating that the Galaxy Unpacked event next week is more likely about a software-related announcement. Some tech fans are guessing that Samsung might be launching the Android 12-based One UI 4 operating system.

At the mention of “self-expression,” The Verge suggests the event could be simply about new color options for existing Galaxy phones. The same report also considers the possibility of Samsung announcing a new service that will allow Galaxy phone users to customize their devices in ways beyond just choosing different colors.

On the other hand, there are also hopeful Samsung fans looking forward to finally hearing about the Galaxy S21 FE at the Galaxy Unpacked next week. It is one of the remaining devices expected to come from Samsung this year, but reports over the last month have suggested that the mid-range phone was either canceled or extremely delayed due to chip shortages.

Photo by Valik Chernetskyi on Unsplash