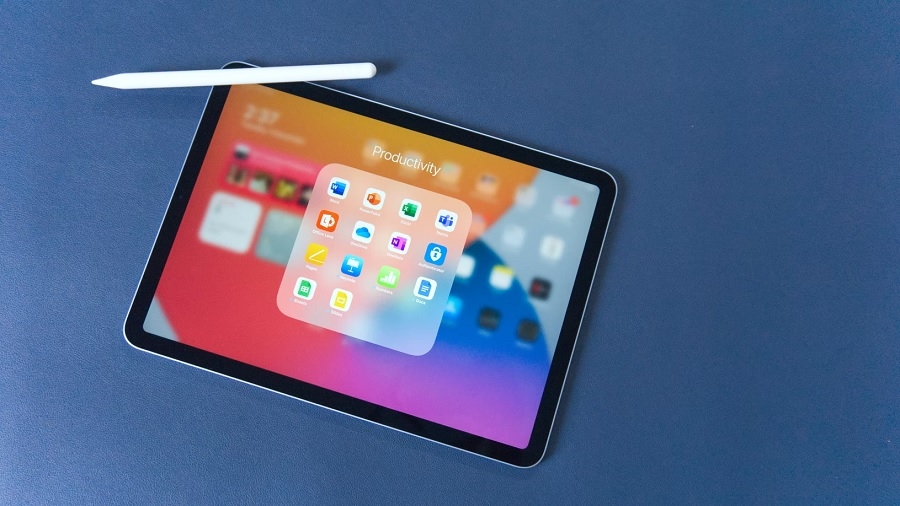 Apple just started using mini-LED backlit displays on the iPad Pro, but the tech giant has been rumored to launch an iPad Air with OLED panels next year. However, that plan may have been placed on hold after Apple, and Samsung Display reportedly did not agree on the specifics of the tablet’s screen’s structure.

Multiple reports from the supply chain emerged in previous months suggesting that Apple’s first tablet with an OLED screen would be the 2022 iPad Air. The Elec reported on Wednesday, however, that this plan has been “canceled” due to several reasons.

Samsung Display is one of the biggest OLED suppliers, and it is anticipated to be the main producer of the 10.86-inch OLED display for Apple’s 2022 iPad Air. Most of Samsung Display’s OLED screens are built with a single stack panel where the RGBs are placed in one emission layer.

Apple reportedly requested two stacks of OLED panels for the future iPad Air displays, which would increase the screen’s brightness level and could prolong its lifespan. Consumers are expected to replace their tablets less frequently than they do with smartphones, so the latter is viewed as a favorable feature on an iPad. But agreeing to Apple’s alleged request would mean Samsung Display has to make massive changes in its production lines.

The same report said Samsung Display had a counter-proposal to use the single stack structure, but Apple “continued to insist” on its preferred OLED design. The display maker purportedly had profitability concerns with producing double-stacked OLED panels. The report noted that the manufacturer wanted assurance from Apple that the iPad Air with double stacks of OLED would be in the market for a long time. The article said Apple’s requested OLED panels would also be used on a 12.9-inch iPad, which might be a reference to a future model of the iPad Pro.

It remains to be seen if the situation would lead to Apple changing its entire plan of using OLED for the next iPad Air. On the other hand, the company could also look for other potential suppliers to deliver its preferred OLED structure. LG Display is already manufacturing two stack OLEDs, but they are commonly used on cars.

Photo by Sanjeev Mohindra on Unsplash