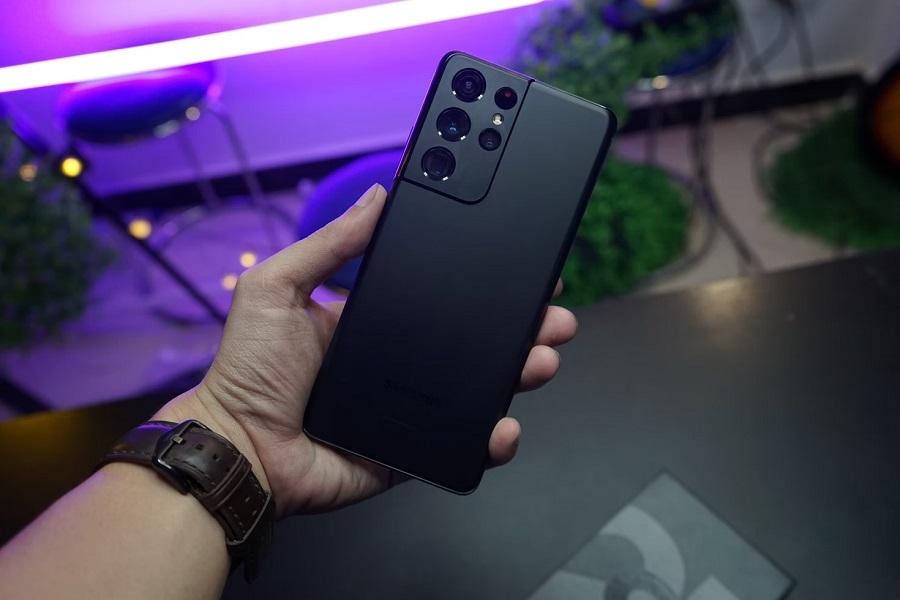 Fast charging specifications have been one of the commonly upgraded features on smartphones released in recent years. However, the Galaxy S22 series might not get the same treatment based on the details revealed in a new certification document.

Three Samsung “digital mobile telephone set” products recently received China’s 3C certification (via MySmartPrice) that are believed to be the Galaxy S22, Galaxy S22+, and Galaxy S22 Ultra. The devices were only identified with model numbers SM-S9080, SM-S9060, and SM-S9010 in the document.

The certification, however, only reveals details about the supposed Galaxy S22 models’ charging capabilities and supported chargers. Going by this information, it appears that the three-device lineup may offer 25W fast charging, similar to the Galaxy S21 models released earlier this year.

If this technical detail is not updated in the coming months, the Galaxy S22 series would be Samsung’s third flagship phone lineup to offer 25W fast charging. That is already much lower than other flagship Android phones like the Xiaomi Mi 11 and the OnePlus 9, which offer 55W and 65W fast charging, respectively. Google has yet to reveal the technical specs of Pixel 6, but a recent leak suggests it might offer 30W fast charging.

The same China 3C certification also confirmed that all Galaxy S22 models are 5G-enabled, but that should no longer be a surprise at this point. The upcoming phones are highly anticipated to be powered by Snapdragon 898 or Exynos 2200, which both would likely have built-in 5G modems like their predecessors.

The Samsung Galaxy S22 release window is still unclear. The company may opt to launch the new models in January, which would mark a full year since the Galaxy S21’s arrival. But it is also possible for Samsung to go back to its original launch schedule and have the Galaxy S22 event in February.