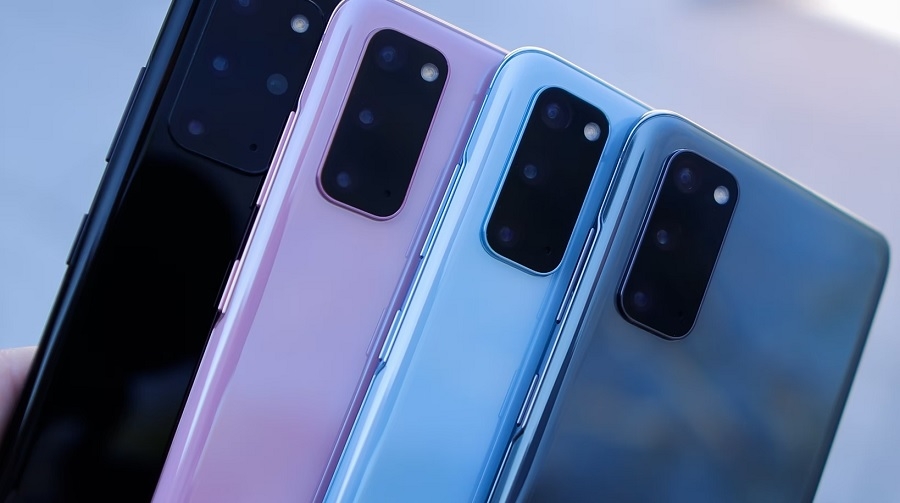 It may be an understatement now to say that following the latest reports on Samsung Galaxy S21 FE has been a roller coaster ride. A few weeks ago, the device was spotted on listings of official channels. Then, reports started pouring in that it had been canceled. Now, the mid-range phone was suddenly spotted getting a certification from the Federal Communications Commission (FCC).

Images of FCC certification documents surfaced on Thursday after they were shared by Simranpal Singh on Twitter. The agency certified a device with model number SM-G990E, which reportedly refers to the Galaxy S21 FE powered by an Exynos processor. It also corroborated previous reports that the mid-range phone would ship with a 4500mAh battery. The papers also suggest the device would support 5G network, 30W fast charging, and NFC connectivity.

The testing to certify the device was conducted between Aug. 24-31. Around that time, the rumors were still suggesting the likelihood of Galaxy S21 FE’s launch later this year. Up to the earlier part of September, there were various listings found on Geekbench, Google Play Console, and even Samsung support pages that suggested the company was gearing up for the release of Galaxy S21 FE. While those were hardly official announcements, they added weight to earlier reports that the device could ship with two different variants powered by the Snapdragon 888 and Exynos 2100.

However, that changed toward the end of September. Reports from local media in South Korea claimed that the company has decided to scrap its Galaxy S21 FE plans and the ongoing processing chips shortage is the primary reason. Shortly after that, Samsung seemed to have quietly removed support pages for the SM-G990 device from several of its websites.

This would have been the second year that Samsung would offer a "Fan Edition" of its Galaxy S flagship devices. But it should be noted that the company has remained mum amid the increasing reports about the Galaxy S21 FE cancellation. And the situations concerning the supply chain also suggest that conditions affecting a device’s production and retail launch are more tentative than usual. It is then best to wait for the company’s official announcement and take all these with a grain of salt.