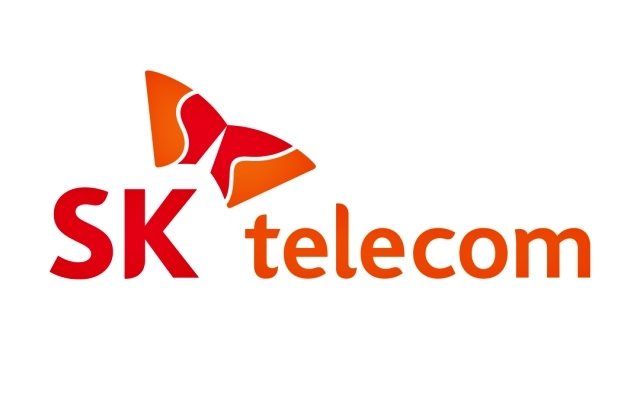 SK Telecom is said to be signing a deal with Apple TV+ to provide online video streaming services to the locals. It was suggested that the partnership is also meant to compete with Netflix and Disney+ tie-up and grab a bigger share in the pay TV market.

Apparently, Apple TV+ is not yet available to consumers in South Korea and so, SK Telecom is joining forces with the American streaming TV service owned by Apple Inc. With the deal, the telecommunication company is expected to launch the Apple TV+ streaming service this year.

But then again, Pulse News reported that the deal between Apple TV+ and SK Telecom is not yet complete as the companies are still at the negotiating table. The good thing is that they are said to be very close to finally signing the contract for Apple’s pay TV service to be available to South Korean subscribers.

Although SK Telecom said there is nothing to confirm yet, business insiders think that it will soon announce its partnership with Apple TV+. If the talks would be successful, S. Korean will now be able to watch original Apple shows and movies after subscribing to the service.

“Although they close the deal, it would be difficult to launch the service within the first half of the year due to the set-top box settings,” the insider stated.

Apple TV+ was launched in late 2019 and it is offering a very affordable monthly subscription rate of just $4.99. This is one of the most reasonably priced OTT services and could even be cheaper than its competitors.

One of the first Korean shows that subscribers can watch on Apple TV+ is a Lee Min Ho-starrer drama series called “Pachinko” which will also star Youn Yuh Jung who recently won the Best Supporting Actress at the British Academy of Film and Television Arts Awards and the Screen Actors Guild Awards for her role in “Minari.”

Another original Korean content is the sci-fi thriller titled “Dr. Brain.” This was created based on the popular webtoon and will star another SAG Award winner Lee Sun Kyun for “Parasite.” These titles are the first Korean-language shows on Apple TV+.

Meanwhile, SK Telecom’s shares went up by 2.35 percent to close at KRW283,000 on Monday. The announcement of its team up with Apple TV+ is also expected to increase the shares one more time.