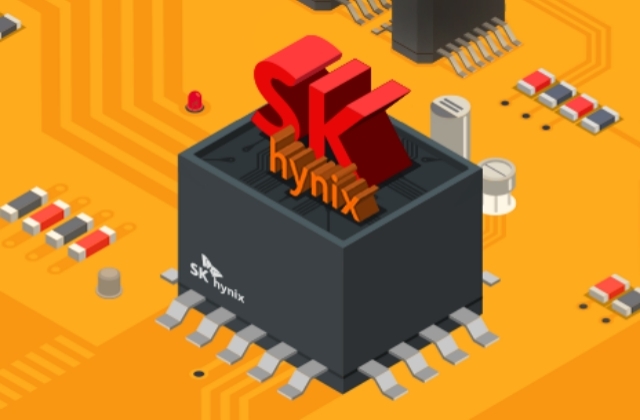 SK Hynix and Netlist ended their dispute on chip patent after reaching a settlement. The two companies have now entered into a strategic agreement that will be beneficial to both sides.

The South Korean chipmaker and US-based memory and storage tech company announced on Wednesday, April 7, that they have settled and signed a patent cross license agreement. The contract covers the firms’ chip technologies, as per Yonhap News Agency.

What is in the deal

Under the agreement, it was reported that SK Hynix will be given access to Netlist's portfolio of its US and foreign patents. In return, Netlist will get a royalty from the Korean chipmaker, supply of memory and storage products and a cross license to SK Hynix's patent portfolio.

Moreover, it was stipulated in the agreement that Netlist and SK Hynix will collaborate on the former’s HD CXL technology, advanced memory and storage tech for future sales in the market. At any rate, insiders in the industry believe that the California-headquartered tech company will be able to get at around $40 million in royalties from SK Hynix.

"We are delighted with the recognition of the value of Netlist's intellectual property and very much look forward to partnering with SK Hynix, a global leader in memory and storage technology." Netlist's chief executive officer, C.K. Hong, said in a press release.

SK Hynix and Netlist just agreed to settle their court battle and it was said that the companies will close all their pending cases that are being tried in the Patent Trial and Appeals Board of the U.S. Patent and Trademark Office and the U.S. District Court for the Western District of Texas.

The tech firms’ dispute began when in 2016 and 2017, Netlist filed a patent infringement case against SK Hynix with the International Trade Commission in the U.S. Although the American company is the complainant in the suit, the ITC ruled in favor of the Korean company.

Finally, Netlist took the cases to Texas court last year but before more trials can proceed, it has made a deal with SK Hynix and settled to conclude their dispute and move on with the business. With this strategic agreement in place, both parties will only gain from now on instead of going through with the hassles of the court battle that will also cost them money.