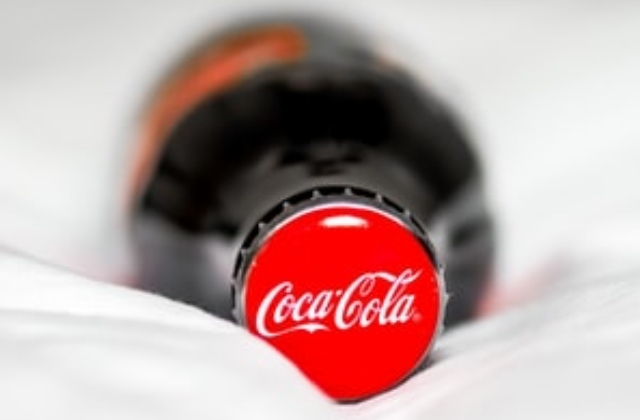 Coke products are reportedly banned by Republican state officials in Georgia. The legislators were said to have requested the removal of Coca-Cola products from their offices.

Why Coke was banned

As per Fox Business, several officials made the move after Coca-Cola’s chief executive officer James Quincey released a statement saying the company is disappointed with the results of Georgia’s voting legislation.

"Voting is a foundational right in America, and we have long championed efforts to make it easier to vote," the Coke chief said. "We want to be crystal clear and state unambiguously that we are disappointed in the outcome of the Georgia voting legislation.

His statements were seen by the officials as criticizing the state’s new elections law, and this made them sign a letter to request for the pull-out of all Coke items in their offices. The legislators addressed the letter to Kevin Perry, president, and CEO of the Georgia Beverage Association, and it was sent on Saturday, April 3.

"We respectfully request all Coca-Cola products be removed from our office suite immediately," eight GOP legislators said in the letter that was shared by AJC political reporter Greg Bluestein. “Should Coke choose to read the bill, share its true intentions and accept their role in the dissemination of mistruths, we would welcome a conversation to rebuild a working relationship.”

Based on the letter, it was suggested that the company was also accused of making "conscious decisions to perpetuate a national dialogue which seeks to intentionally mislead the citizens of Georgia and deepen a divide in our great state."

The new voting law in Georgia

The legislation added new restrictions when voting through the mail. They have added voter ID requirements and limited the number of ballot drop boxes.

Additionally, the new voting law gives a directive to have two Saturdays for the early voting period ahead of elections. Based on the rule, handing out food and water to people lining up to vote will now be prohibited.