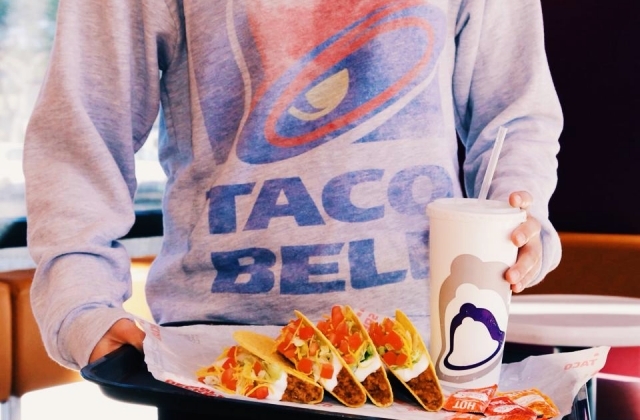 Taco Bell announced on Tuesday, April 6, that it will hold a one-day job fair and hire at least 5,000 workers as the company’s restaurants expand in the U.S.

As per Reuters, Taco Bell will organize outdoor hiring parties on April 21, and almost 2,000 companies and franchise-owned locations are participating. This is the restaurant chain’s fourth annual hiring parties and the goal this year is to employ at least 5,000 new team members.

Details of the job fair - Where to apply

The hiring parties will be held in parking lots of restaurants and other places. It will be a unique experience this year because some interviews will even be done through drive-thrus due to COVID-19 protocols. Those who will apply on the grounds will be interviewed while making sure that the six feet apart and wearing of masks strictly are followed as these are mandatory.

This is a one-day event, and thousands are expected to be hired on the same day as well. Taco Bell will try to attain its goal of taking in 5,000 workers who will work in company-owned franchises.

"It's no secret that the labor market is tight, which is why we are thrilled to host our fourth round of Hiring Parties in partnership with our franchisees," Taco Bell's chief people officer, Kelly McCulloch, said in a press release. "This initiative continues to be successful for us year after year, and we welcome candidates to join in to learn more about what makes Taco Bell a great place to work.”

He added that Taco Bell is excited to welcome potential new hires into the family. The CPO said that they would show them why working for the company can be more than just a job.

In any case, the massive hiring is the first major event in the company since the pandemic hit last year. While many restaurants and companies have shut down due to losses as people were ordered to stay home, Taco Bell is one of those that managed to stay alive.

A year after the pandemic first started, the company is even planning to expand; thus, the hiring was done. This is also part of the taco chain’s preparations as it recovers from the effects of the pandemic. Restaurants are starting to earn again, and the surge of orders is increasing as more people are getting vaccinated and started to dine again.