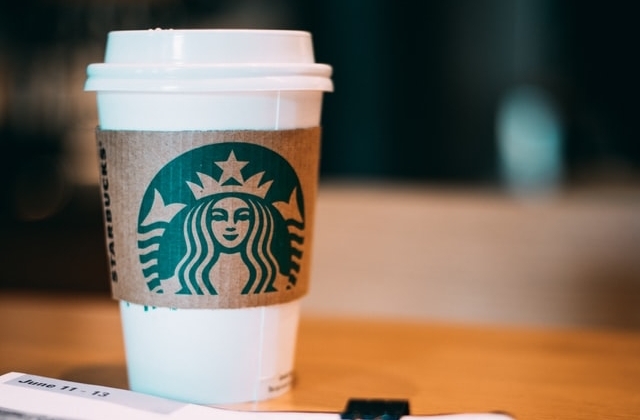 Starbucks Korea is aiming to get rid of single-use cups by the year 2025. The world-famous coffee chain is set to discontinue those disposable cups in its cafes as part of its “Better Together” project for long-term sustainability.

As per The Korea Herald, Starbucks Korea will start rolling out reusable cups to replace the disposable ones. These will be available in all of the company’s cafe stores across S. Korea. In the next four years, the coffee chain is expecting to have completely shifted to reusable cups for its beverage offerings.

When are the new cups coming in stores?

It was reported that eco-friendly cups would start appearing in the second half of this year. Initially, few selected shops will have them, and the good news is that the reusable cups will come with a deposit, but this fee will be given back to customers when they return the cup to the store.

As part of the sustainability project, Starbucks Korea will also add oat milk in stores, and they will be the substitute for dairy requirements in the beverages. The oat milk will be introduced this year, and more new items are coming in the company’s efforts to use more plant-based products in its food and drink options.

In any case, Starbucks Korea vowed to lessen its carbon emission by 30% under its sustainability plan. The company also promised to adopt more eco-friendly methods in its stores and distribution systems as well as hire more workers to help decrease unemployment rates.

“We’ll be working closely with our partners, customers, government agencies, NGOs and affiliates in achieving our midterm, long-term goals and making a positive change to the environment and local communities,” Starbuck’s Korea chief executive officer, Song Ho Seob, said in a statement.

CNBC News reported that the company’s decision to shift to reusable cups would contribute to the efforts in lowering the global landfill waste. It was said that Starbucks is now committed to cutting down its more or less 7 billion disposable cups that it uses every year.

Meanwhile, Starbucks shares increased by 1.9% in morning trading, and the company’s stock soared to 64% over the last year. This figure gives the company a market value of $131 billion.