SK to invest in Vietnam’s VinCommerce through 16% stake purchase 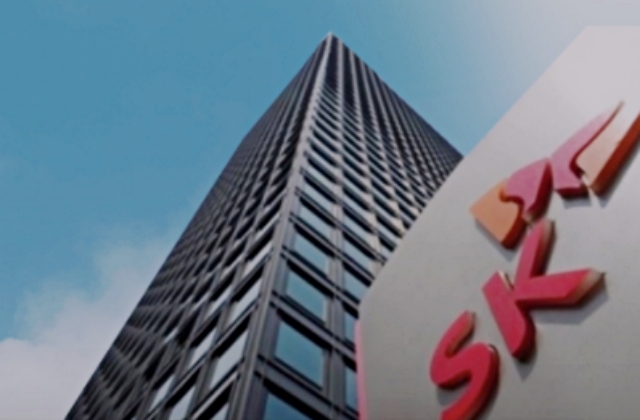 SK Group confirmed this week that it would be investing in Vietnam’s largest retailer by acquiring a 16% stake. This is a strategic move as the company taps into the fast-growing e-commerce business.

As per The Korea Herald, SK’s Southeast Asian investment division purchased a 16.3% share in VinCommerce, and this is worth KRW460 billion or $410 million. It was mentioned that this Vietnamese retailer giant is a subsidiary of Masan Group Corp. that operates convenience stores and supermarkets around Vietnam, which is at least 2,300 in number.

With this, Masan Group takes 50% of the country’s overall retail market. It was in December 2019 when Masan bought an 83.7% stake in VinCommerce owned by Vingroup, the nation’s biggest private conglomerate.

Moreover, SK Group revealed it would partner with Masan to invest in retail, electronic payment systems, and logistics. This is to develop and widen VinCommerce's online channels, targeting the e-commerce market in Vietnam.

Masan Group successfully obtained market dominance in different business sectors by creating synergy with VinCommerce power in the retail trade. After Masan’s acquisition, VinCommerce’s profits went up and reached $1.4 billion last year, which is a 30% growth compared to 2019’s $1.1 billion. This year, it was said that VinCommerce is expecting to reach $1.8 billion in sales.

"We expect that VinCommerce will grow into an omni-channel business, such as Alibaba or Amazon, that integrates online and offline channels," The Korea Times quoted an SK official as saying after the purchase of shares. "Investment in the company is an investment in the future retail value chain of Southeast Asia, which is expected to see high growth."

Finally, with SK's stake purchase in VinCommerce, the South Korean company further secured more investment rights in Masan's consumer business as well. The two companies are looking to explore more businesses together as they go along with the partnership.

"VinCommerce, based on customer-centered management, strengthened its sales network and improved sales efficiency,” VinCommerce CEO Truong Cong Thang said. “SK's investment will become a starting point for VinCommerce to make another leap in the Vietnamese market.