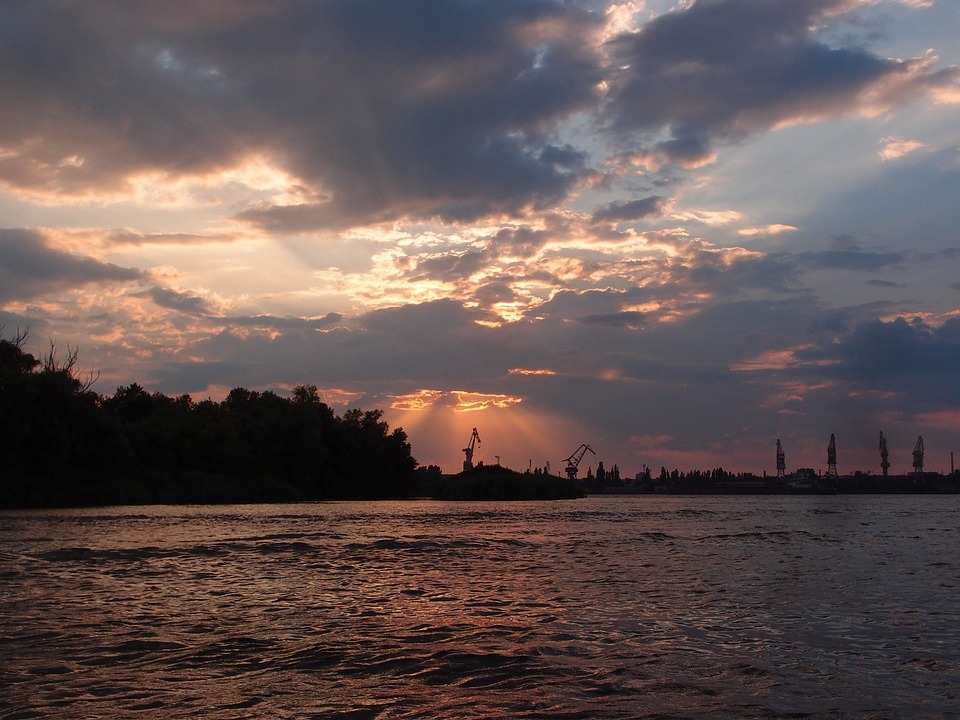 British military intelligence said in its latest bulletin that Russian forces are likely reorienting their units to strengthen their positions in the territories they already claim in southern Ukraine. This comes as the war is approaching its sixth month, with Russian forces continuing to bombard the eastern territories.

The British military intelligence said Sunday that Russia’s priority for the past week was likely focused on reorienting its units to reinforce their positions in southern Ukraine. Pro-Russian separatists have also focused their offensive in the Donetsk region, where they hold many areas

“Over the past week, Russia’s priority has likely been to re-orientate units to reinforce southern Ukraine. However, in the Donbas, Russian-backed forces – largely militia of the self-proclaimed Donetsk People’s Republic – have continued to attempt assaults to the north of Donetsk city,” said the defense ministry’s intelligence update on Twitter.

The fighting appeared to be concentrated in the village of Pisky, which is near the site of the Donetsk airport. This follows Ukraine’s military command saying Saturday that the fighting remained heavy in Pisky in eastern Ukraine, which Russia claimed it captured.

The UK also said the offensive by Russian forces was likely an effort to capture the “M04 Highway,” the main line to Donetsk from the West.

The Russian TASS news outlet reported Saturday that Moscow has warned to cut bilateral relations with the United States if Russian assets are seized.

Russia’s relations with the West have been on a decline since it invaded Ukraine back in February, leading the West to impose rounds of sanctions on Russia targeting its economy and elite.

The US and its European allies have frozen $30 billion of assets held by Russian elites with ties to Russian President Vladimir Putin, such as luxury yachts, real estate, art, and helicopters, according to the administration of US President Joe Biden.

The US Justice Department was seeking to expand its authority from Congress to seize the assets of Russian oligarchs to further pressure Moscow over its unprovoked invasion of Ukraine, according to a prosecutor back in July.